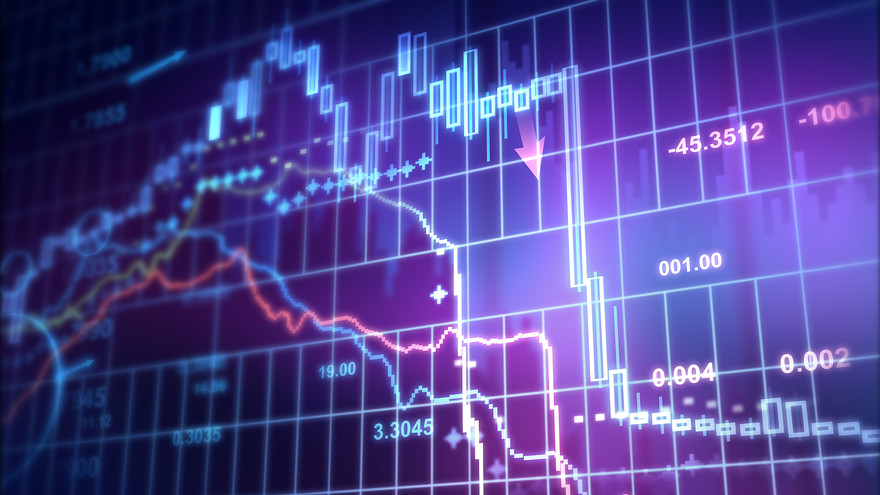 There are quite a few ways to value the stock market, but the cyclically adjusted price-to-earnings (CAPE) ratio is among the most popular. It takes the average earnings of the S&P 500 from the last decade and adjusts them for inflation. Right now, the index boasts a CAPE ratio of 33, which is more expensive than any other time in history save for the run-up to the Dot Com bubble burst. While there’s always room for nuance when comparing one period of time to another, there’s no getting around the fact that today’s stock market is historically expensive.

That doesn’t mean individual investors can’t find stocks on the cheap, however. Some stocks are being unfairly dragged down by industry-specific concerns, while others have been caught in the crossfire of rising global trade tensions despite being relatively insulated against downside. That appears to be the case with construction material specialist Owens Corning (NYSE:OC), lithium producer Albemarle (NYSE:ALB), and water products leader A.O. Smith (NYSE:AOS). Here are three stocks on sale that you can buy now.

A building materials stock down on its luck

Owens Corning just can’t seem to catch a break this year. The company’s shares are down 31% year-to-date after yet another one-day collapse following the release of second-quarter 2018 earnings results. But the business actually turned in a relatively solid performance in the quarter: Revenue grew 14% compared to the year-ago period, while lower tax expenses boosted net income 26% in that span.

In fact, the company’s only “problem” is that Wall Street analysts didn’t factor rising material costs into their expectations for earnings. Consider that Owens Corning missed revenue expectations by less than 2%, but missed EPS expectations by 25%. In other words, the stock’s performance this year has more to do with broken spreadsheet models than the performance of the real-world business.

Management isn’t flinching. In the second half of 2018 it expects strong pricing to offset the headwinds presented by higher material costs, resulting in full-year 2018 earnings before interest and taxes (EBIT) in the neighborhood of $950 million. That means nearly two-thirds of EBIT for the year is expected to be generated in the back half of the year. Furthermore, considering trailing 12-month operating cash flow sits at $930 million — near a 10-year high, and relatively stable over the last two years — and the company expects healthy free cash flow generation in 2018, investors could be staring at a great long-term opportunity here.

Does this lithium stock deserve its cooldown?

Albemarle is the world’s top lithium producer, and has plans to greatly increase output in the next decade to keep pace with soaring demand from customers. Some on Wall Street have claimed that lithium demand growth will fall short of hyped-up expectations, while the company has predicted a scenario in which the market could grow 263% by 2025. The tug of war over the metal’s future has sent the lithium stock tumbling 28% year-to-date — although following a 128% rise from 2016 to 2017, some may argue that the cooldown was inevitable.

However investors want to slice it, there’s a solid argument to be made that Albemarle stock is cheap right now. Shares trade hands at just 15.5 times future earnings — almost half the level from November 2017, and easily one of the lowest values in recent years — thanks to swelling earnings and a falling stock price in the first half of the year.

In the first quarter of 2018 the company’s lithium segment grew sales and adjusted EBITDA 38% and 31%, respectively, compared to the year-ago period. Management increased full-year 2018 guidance for adjusted EPS, now expected to be in the neighborhood of $5.25, up from $5.20 at the midpoint of original guidance. Albemarle’s strong performance lends confidence to the notion that the long-term future of lithium is promising, as many customers sign purchase agreements years in advance of achieving steady-state consumption (like large battery factories, for instance). Investors can likely expect much of the same when the company reports second-quarter 2018 results in early August.

A.O. Smith has seen its stock fall 3% year-to-date. While that’s far better than the performance of Owens Corning or Albemarle, this slide makes the least amount of sense. The company has beat Wall Street expectations for five consecutive quarters now and continues to execute its ambitious goals. First-quarter 2018 revenue jumped 13% from the year-ago period, while operating income and diluted EPS leapt 14% and 24%, respectively. So why is the stock down?

Good question. It appears Wall Street is exaggerating the potential risks posed by rising trade tensions between the United States and China. While the company’s core markets are North America and China and steel prices have increased manufacturing costs, A.O. Smith is actually pretty well insulated from the spat between Washington and Beijing.

Operating results from the first half of 2018 demonstrate that, so far, the business has been able to mitigate rising steel prices by lowering operating costs and passing some increases to consumers. Meanwhile, the company is ramping up a factory in China to manufacture products closer to market, which will also allow products to escape tariffs. Considering A.O. Smith increased its full-year 2018 EPS guidance on July 25, it seems likely that Wall Street is punishing this growth stock for no good reason. Then again, that just creates a great buying opportunity for long-term investors.

There are deals in any market

Expensive market or not, individual investors can find stocks on sale if they know where to look. That’s especially true with a long-term investing mindset. After all, Wall Street is addicted to short-term thinking and making knee-jerk reactions, as evidenced by the stock charts of the three companies above.

Despite higher materials costs in the first half of 2018, Owens Corning remains a cash flow machine with operational momentum building in the second half of the year. Albemarle continues to embarrass analysts concerned over the growth of its lithium segment. And A.O. Smith is continuing along its path of long-term growth, without worrying about Wall Street at all. Opportunistic investors might agree that these three stocks are on sale, and might even consider picking up a few share