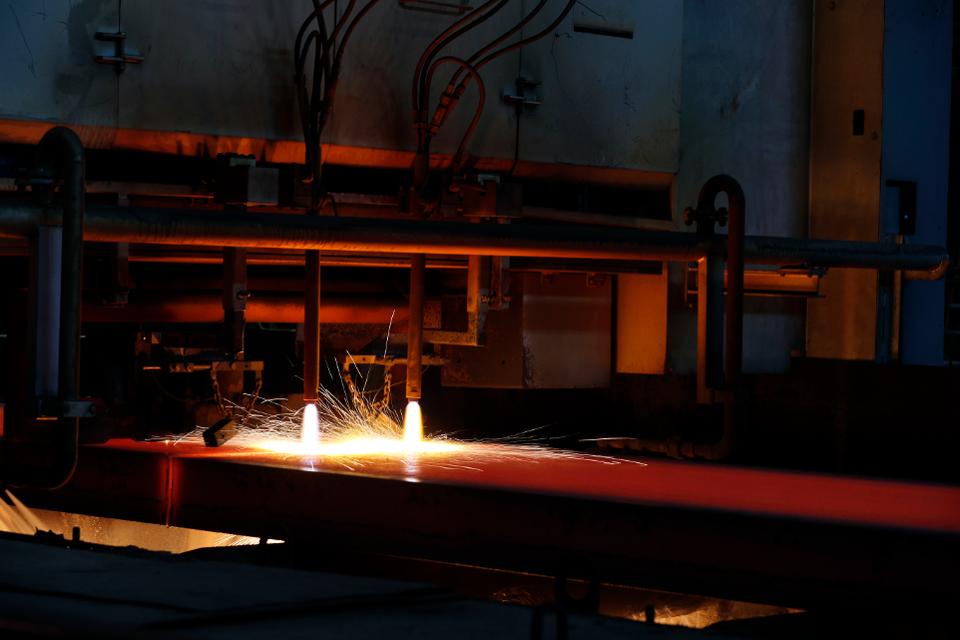 U.S. Steel (NYSE: X) reported its second-quarter results on 1st August 2018 and conducted a conference call with analysts the following day. The company reported better than expected results for the quarter by beating both earnings and revenue estimates, largely benefiting from a favorable market environment for steel at its home market. U.S. Steel reported an adj-EPS of $1.46 per diluted share, 36% higher on a year-on-year (y-o-y) basis and a consolidated revenue of $3.61 billion, 15% higher y-o-y. However, despite such robust growth figures, the company’s stock price has declined by about 10% since the announcement of its result as the stock market penalized the company for a weaker than expected adj-EBITDA outlook for the third quarter.

U.S. Steel’s Flat-Rolled division in the U.S. remained a major growth driver for the company’s improved performance in the second quarter. The division reported a 3% increase in its volume shipments and 10% increase in its realized prices compared to the same period last year. The division’s higher shipments for the quarter was aided by an early restart of one of its steelmaking facility at Granite City and the higher steel prices were supported by the recently imposed steel tariffs in the U.S. The Trump administration had recently imposed a 25% trade tariff on steel imports in the U.S., which has increased the demand for domestically produced steel in the country and improved the commodity’s pricing position.

Furthermore, the company’s Tubular and European segment also displayed substantial revenue growth backed by a strong demand environment. The Tubular segment, in particular, displayed approximately 12% growth in shipment volume and a 17% growth in its average prices realized per ton. The notable volume and price growth for the segment was supported by an increased oil drilling activity in the U.S. as crude oil prices continued to remain strong. The company expects this trend to continue in the near term, which is expected to translate into positive results for this division through the second half of the year.

Thus, based on the favorable market environment in the U.S. and the anticipated positive impact of the same on the company’s results, U.S. steel has upgraded its full-year 2018 adj-EBITDA guidance by almost 7% (assuming mid-points) to a range of $1.85 – $1.90 billion. However, the company’s adj-EBITDA outlook of $525 million for the upcoming quarter fell short of the consensus analysts estimate (~$583 million), which has negatively weighed on the company’s stock price. Nevertheless, the company’s performance outlook for the second half of the year remains positive and we have upgraded our estimates to reflect this outlook. You can modify our updated assumptions to arrive at your own fair price estimate for the company by using our interactive dashboard : U.S. Steel’s Q2 2018 Results Imply An Upward Price Adjustment For The Company.