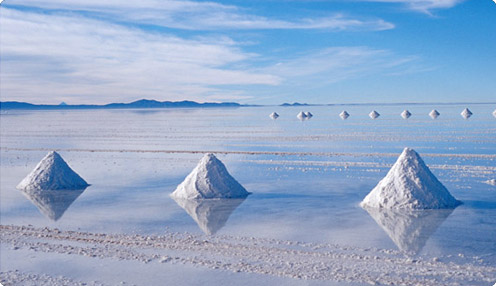 FMC Corp, which is spinning off its lithium division as a publicly traded company later this year, said on Thursday that prices for the light metal continue to rise on strong demand from electric vehicle battery makers.

There are growing worries about oversupply in the lithium sector, with several new production facilities under construction around the globe.

Philadelphia-based FMC on Wednesday posted a better-than-expected second-quarter profit, helped in part by a 20 percent increase in sales of lithium hydroxide and carbonate, the two most common derivations of lithium used by battery suppliers for Tesla Inc and others.

Spot market prices in China for lithium have plunged this year due in part to the oversupply concerns, though the Chinese spot market is relatively small. FMC, like competitor Albemarle Corp, has annual contracts with customers that it renegotiates annually.

The company is able to charge more under those contracts as demand rises for the metal, a critical battery component, Brondeau said.

FMC, which also produces agricultural chemicals, plans to spin off its lithium division in an initial public offering in October under the “Livent Corp” name.

For 2018, FMC expects lithium sales of $430 million to $460 million, in what would be at least a 20 percent increase from last year, though executives noted that not all of that is spread out equally among all quarters.

FMC’s main lithium production facility is in Argentina, where the country’s peso currency has been dropping in value to the U.S. dollar this year due in part to weakness in emerging markets and uncertainty about the local economy. That devaluation actually boosted exports from the lithium division in the second quarter, Brondeau said.