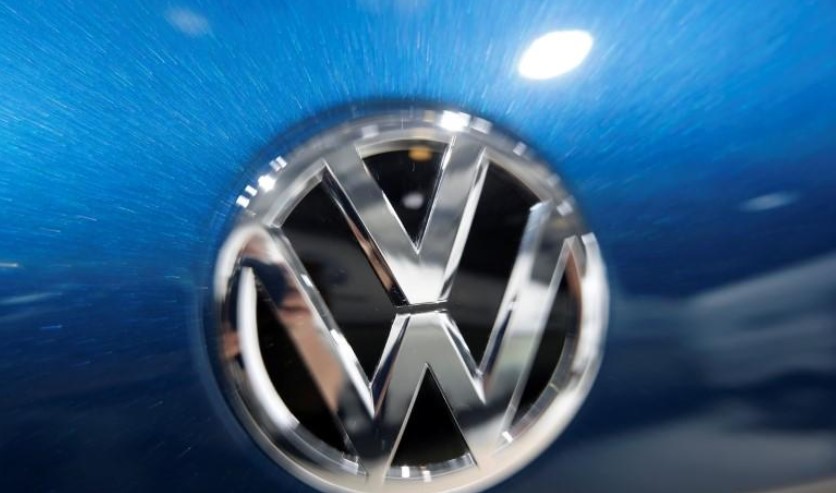 Volkswagen is eyeing producing its own solid state battery cells, with possible serial production from 2024 or 2025, its chief executive said on Wednesday.

“We must not make ourselves dependent on a few Asian manufacturers in the long term,” VW CEO Herbert Diess said after the group reported second-quarter results.

He said advances in ceramic separators had raised the viability of mass production of solid state batteries.

A solid state battery factory would likely be in Europe, or even in Germany under the right conditions, Diess said.

Battery cells are a key battleground in the automotive industry as it shifts to electric mobility.

Currently the industry sources its requirements from Asian manufacturers such as CATL, which plans to build its first European production site in Germany.