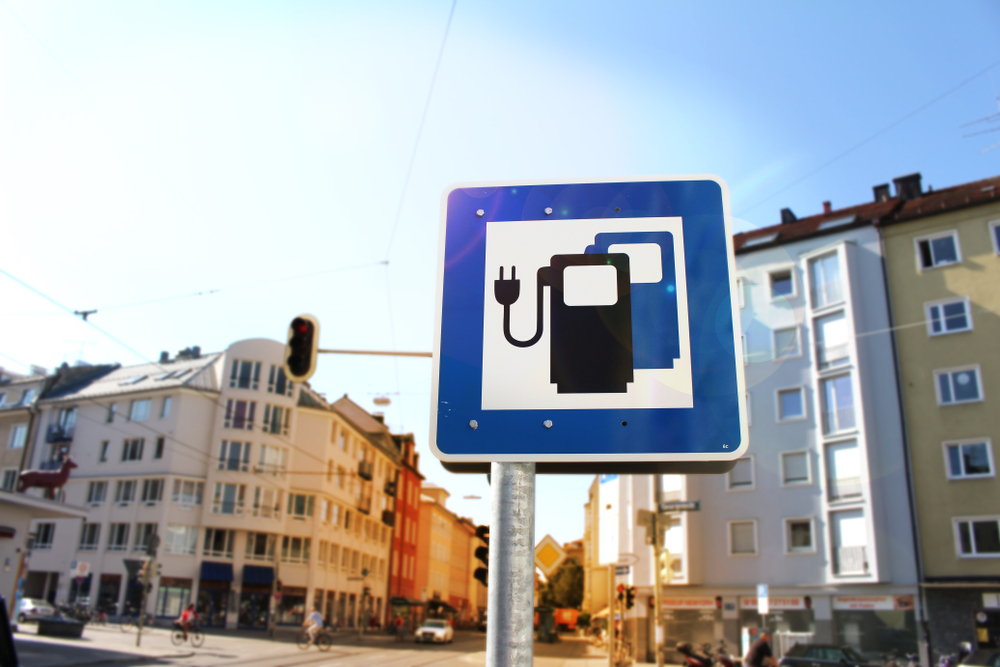 So much has been said about the potential of electric vehicles, that any discussion on the topic might up being redundant or an overkill. Though there are very few skeptics to the technology itself, it is the possibility of it replacing the conventional combustion engine vehicles that drag EVs into a lot of debate.

The proponents of the EV ideology speak of it being cheaper to operate in the longer run, and the apparent environmental advantage that it brings in with lesser carbon footprint during its complete lifecycle on the road. But unless the manufacturing process and the raw material sourcing is regulated and stabilized, it would be hard to sell EVs to the larger middle-class populace.

This is because the on-road price of an electric vehicle is much higher than its combustion engine equivalent, as the battery that runs an EV is expensive to produce. The current EVs run on lithium-ion batteries, which apart from the obvious lithium component, also utilizes cobalt – an extremely expensive metal, albeit used in far lesser quantities compared to the former.

The demand for lithium is spread out across different segments, with nearly 60% of its utility lying in non-battery related applications. Deutsche Bank market research estimated that the battery segment covered 25% of all lithium production with a further 14% of it being used in the EV industry. What is noticeable though, is DB projecting the use of lithium in the EV industry to grow by nearly thrice its market share right now by 2025. McKinsey’s recent report suggests a similar scenario, forecasting that battery applications and the EV market would cover three-fourths of the global lithium demand by 2025.

More than 95% of the world’s lithium resources are mined as a primary product, occurring across South America, Australia, and Asia with massive reserves across ‘the lithium triangle’ in Chile, Argentina, and Bolivia. The control of lithium in the market lies majorly with four companies – Sichuan Tianqi Lithium Industries in China, the SQM of Chile, Albemarle and FMC corporation of the U.S. – jointly holding 98% of the market.

Though the situation of a few companies controlling global lithium supply sounds a bit ominous, the story of cobalt gets a lot worse. Unlike lithium, cobalt reserves are concentrated in a tiny stretch of land – the Democratic Republic of the Congo (DRC), a country that has been marred with civil tensions and a place where modern slavery and human rights violations are an everyday occurrence. More than 65% of the world’s cobalt supply comes from the country, forcing companies to be complicit to the tragedies unfolding in the mines.

Another issue with cobalt is that only 10% of its supply occurs as a primary product, with the rest depending on the extraction of copper and nickel from ores – occurring as a secondary by-product during mining. This puts battery manufacturers in a sticky spot, as the supply of cobalt remains tied to the production of these primary metals, with the ground zero situation in DRC adding to the woes.

The only way to circumvent the cobalt conundrum is to create a zero-cobalt battery, or try reducing cobalt to the barest minimum in a battery. This idea has found many takers in the EV industry, with Tesla already using a formulation called NCA – nickel, cobalt, aluminum – which uses cobalt traces in its battery, a step-up over the industry normative.

That said, it is technically impossible to eliminate cobalt from the current battery equation, as it would lead to a reduction in the life cycle of the battery. Cobalt is the ‘safe’ element in the cell, and it is critical to retain about 80% of the original capacity even after thousands of recharging cycles. Taking away cobalt would mean fewer recharging cycles, which thereby renders batteries useless much ahead of time, leading to more electronic waste.

Thus, the industry needs to draw a line somewhere on cobalt, and the way forward would be to tighten its supply chain and maintain some degree of flexibility with the global supply reserves, like in the oil industry. McKinsey’s report had an interesting take on this – “battery producers and automotive OEMs need to think beyond substitution – for example, partnering with mining, smelting, and refining companies to provide security of supply as well as transparency and traceability of the material along the value chain from the mine to the battery installed in the car.”

The report also pointed to the absence of a futures commodity market for lithium and cobalt – surprising, considering its growing importance and price volatility. The mining companies should also take the initiative to look at long-term market sustainability, and partner with battery manufacturers to work on stabilizing supply and demand, while banking on a liquid contract market to hedge itself against excessive price fluctuations.