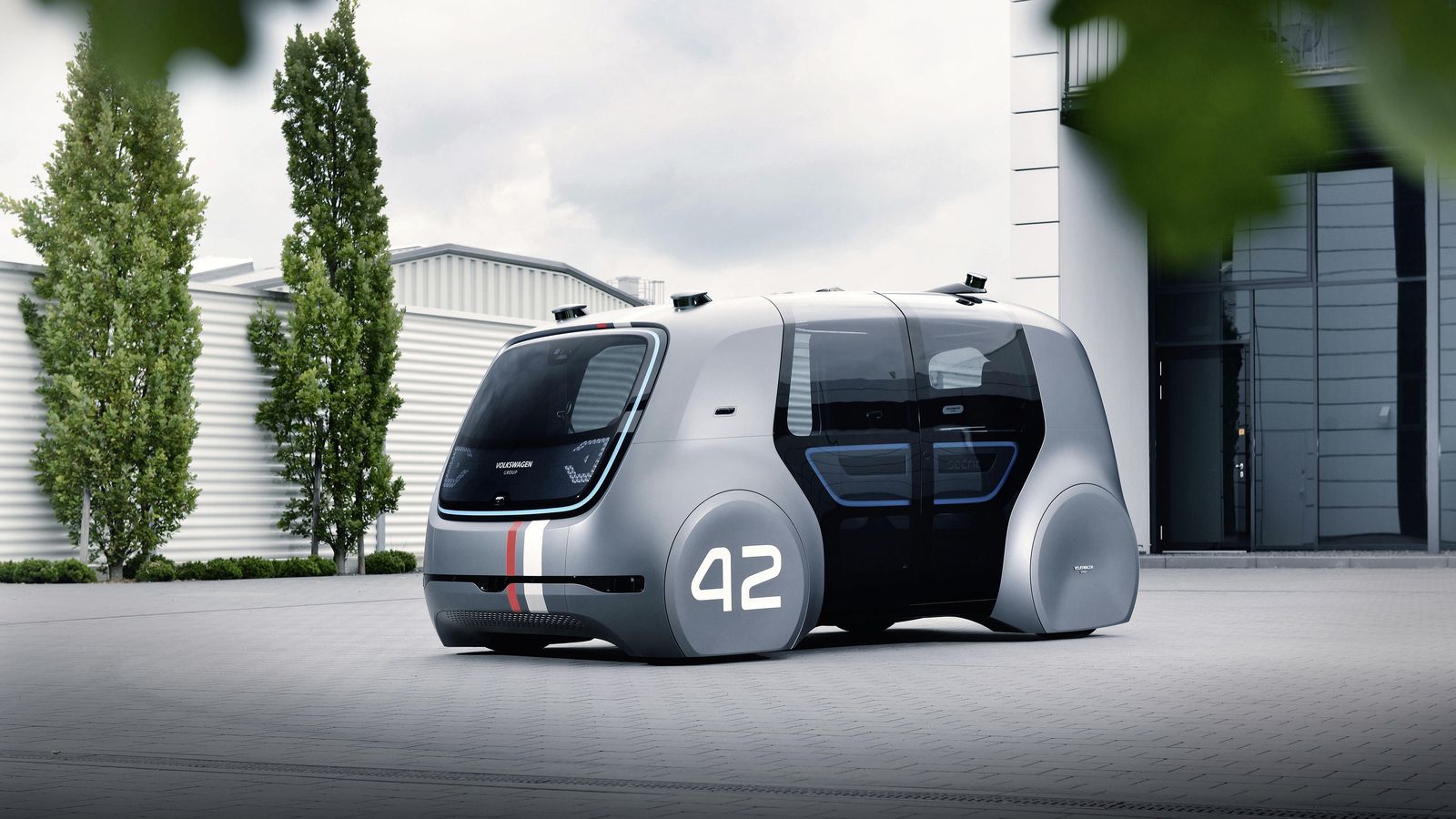 This summer’s heatwave is a stark reminder: we need to change how we use energy. Our towns and cities, swelled by population booms and choked on a grim dependence on dirty energy, have become sweltering, pollution-riddled health hazards.

Despite the signing of the Paris Agreement, an essential accord that the US has brainlessly disavowed, renewables remain a tiny part of the global energy mix. Excluding hydropower, they produce just eight per cent of the world’s electricity. Commitments made to date are widely recognised as not being sufficient to keep global temperatures from reaching a potentially catastrophic tipping point. Change, as ever, is slow.

Naked profiteering aside, divesting from fossil fuels will require a fundamental – and technically challenging – rethink of the infrastructure that keeps the lights on. The problem? You can’t turn the sun off. Or the wind. And the more renewable energy floods the market, the cheaper it becomes. Renewables are unpredictable – and existing systems are built on predictability.

Enter batteries. Until we can store the vast quantities of energy generated by renewable sources, they remain too volatile as large-scale components of the global energy mix. And so, once again, technologists and scientists must rise to the challenge. The first challenge will be to crack how to make a lithium-ion battery that can store solar energy reliably over long periods.

The smartphones in our pockets, engineered into a dead end of thinness and fallibility, are close to breaking point. It might sound trivial, but the limits of lithium-ion batteries in smartphones hint at problems to come: aerospace companies are racing to create electric planes for short haul flights and Silicon Valley dreamers are set on reinventing the helicopter in the guise of an all-electric, flying car. This will all require huge advances in battery technology.

Here, the flaws of current lithium-ion batteries come to the fore. In labs around the world, researchers are still trying to crack a problem that has persisted for three decades: how do we make a battery that’s fit for the (near) future?

And that problem is only going to get greater. As Tesla (for all its flaws) continues to champion an electric vehicle future, it finds itself increasingly overshadowed by a phalanx of epic-scale Chinese electric vehicle (EV) manufacturers. While mass-market adoption of EVs will help clean up our polluted cities, it will put huge strain on grids ill-equipped to cope with everyone plugging in, rather than filling up, their cars.

There’s plenty of lithium out there but the environmental and human cost of extracting it at evermore rapid rates will be huge. At present, four companies dominate the global lithium supply – Albemarle, Sociedad Química y Minera de Chile, and Chinese producers Tianqi Lithium and Ganfeng Lithium, which operate from Australia – and they are becoming increasingly intertwined. As a recent Bloomberg editorial put it: why is there so little noise about the emerging oligopoly?

Getting all that lithium out of the Earth – and keeping prices down – is one thing, but recycling the surge in supersize batteries is going to be a considerable challenge. In the EU, as few as five per cent of lithium-ion batteries are recycled, with most either idling in drawers or finding their way to landfill. Improving recycling infrastructure and lowering the cost of recovering lithium from spent batteries will be crucial if we’re not to create an almighty mess.

There’s a lot of work to do. This week at WIRED we’re exploring the challenges created by our soaring energy demand and how emerging technologies can change things for the better. From the infrastructure experts rethinking our energy grids to the entrepreneurs pursuing dreams of turning vast swathes of the Earth into giant solar farms, we’ll examine how innovators are changing how we power our world.