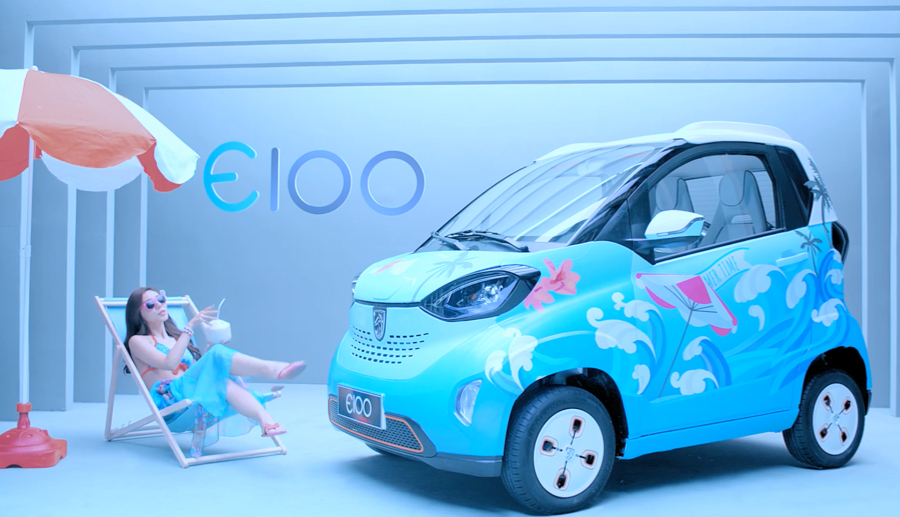 Changes to Chinese subsidies for hybrid and battery-powered vehicles – or new energy vehicles in local parlance – that came into effect mid-June are already having a dramatic impact.

According to data from China’s Ministry of Industry and Information Technology, some 64,000 battery-electric vehicles (BEV) rolled off production lines in June 2018, a drop of 16% compared to May. June sales fell by 23% to 63,000 units. Plug-in hybrid sales increased 5% to 22,000.

Chinese BEV production peaked at more than 150,000 units in December last year. Global EV sales topped 1.2m in 2017 with BEVs making up two-thirds of the total and China accounting for more than half the market.

The new subsidy regime has impacted several leading battery producers in China according to the latest lithium research report from industry tracker Benchmark Mineral Intelligence. The country’s Optimum Nano last month announced that it would cease operations for at least the rest of the year while Yinlong New Energy has suspended production at many facilities due to slower sales.

According to Benchmark data, ex-works prices in China for battery-grade lithium carbonate are down more than 26% since the start of the year to $18,250 a tonne (mid-price) in June.

In contrast FOB export prices from lithium brine operations in Chile and Argentina have been steadily rising since 2016 when prices were stuck below $5,000 a tonne and now trade near par to technical-grade material in China at just below $16,000.

“Such a sustained rise, especially for a specialty commodity, is rare,” says Moores, adding that one “cannot have all this activity without a supply response.”

From an estimated 250,000 tonnes this year, global lithium production is set to double within three short years.

“The world’s automakers no longer worry about lithium. Supply is secure out to the mid-2020s,” says Moores.

While the brine majors in South America are expanding capacity (and for as little as $4,000 a tonne), the bulk of new supply will come from hard-rock mines in Western Australia and elsewhere.

Producing lithium from brine is a long and complex process. It’s more straight-forward and quicker to build or expand a hard-rock lithium mine, but Moores warns that a spodumene mine does not a lithium operation make. Hard-rock miners and their customers face a long, costly and often bottlenecked chain from ore to battery grade lithium.

Moores expects a build-up of technical and industrial grade lithium inventories. Spodumene (6% concentrate goes for $915 a tonne) is already piling up and as for direct shipping ore, Benchmark research has found no evidence that Chinese processors have used the feedstock to produce battery-grade material that found its way into an electric vehicle.

But it’s early days for the lithium–EV story.

The industry is moving to solid state batteries that will utilize lithium metal. Solid state batteries – still five to seven years away from commercial deployment believes Moores – are safer, 70% more energy dense than lithium-ion and can be shaped.

And the kicker? Solid state batteries require around 20% more lithium says Moores: “There will be no price crash.”