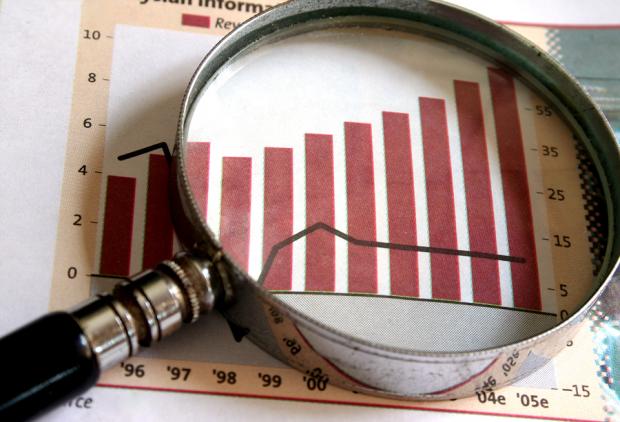 FMC Corporation will release its second-quarter 2018 results after the bell on Aug 1.

The chemical maker swung to a profit in first-quarter 2018 on the back of solid results across its business segments. Adjusted earnings of $1.84 per share for the quarter outstripped the Zacks Consensus Estimate of $1.63.

The company’s revenues jumped more than two-fold year over year to $1,210.7 million and exceeded the Zacks Consensus Estimate of $1,146.1 million.

FMC Corp.’s shares have gained 16.1% over a year, outperforming its industry’s rise of roughly 7.7% over the same time frame.

FMC Corp outpaced the Zacks Consensus Estimate in each of the trailing four quarters, delivering an average positive earnings surprise of 8.2%.

Let’s see how things are shaping up for this announcement.

The Zacks Consensus Estimate for revenues for FMC Corp. for the second quarter stands at $1,229 million, reflecting an estimated year over year growth of 87.1%.

Net sales for the Agricultural Solutions segment for the second quarter is estimated rise 92.8% year over year as the Zacks Consensus Estimate for the June quarter is pegged at $1,124 million.

Moreover, the Zacks Consensus Estimate for net sales for the Lithium unit is projected to be $104 million for the second quarter, reflecting an estimated 40.5% rise on a year over year basis.

The acquisition of a major portion of DuPont’s Crop Protection business has provided a significant growth platform for FMC’s Agricultural Solutions unit. The buyout significantly increases the company’s presence in Asia and Europe.

The company’s revenues for the Agricultural Solutions segment jumped a whopping 109% year over year in the first quarter, mainly driven by the DuPont asset buyout. FMC Corp raised the revenue expectations for 2018 for the segment to the range of $4.05 billion to $4.25 billion from its prior view of $3.95 billion to $4.15 billion. Contributions of the acquisition are expected to drive revenues in this unit in the to-be-reported quarter.

Strong momentum in the Lithium unit is also expected to continue in the June quarter. The company raised revenue estimate for the Lithium segment for 2018 on the back of strong performance in the first quarter. FMC Corp now expects full-year revenues in the range of $430-$460 million (up from the previous range of $420-$460 million). The company also stated that the plan to separate listing of its Lithium unit in October this year also remains on track. We expect the company to provide an update on its progress on the separation.

Our proven model does not conclusively show that FMC Corp is likely to beat the Zacks Consensus Estimate this quarter. That is because a stock needs to have both a positive Earnings ESP and a Zacks Rank #1 (Strong Buy), 2 (Buy) or 3 (Hold) for this to happen. That is not the case here, as you will see below:

Earnings ESP: The Earnings ESP for FMC Corp is -0.39% as the Most Accurate Estimate stands at $1.70 while the Zacks Consensus Estimate is pegged at $1.71. You can uncover the best stocks to buy or sell before they’re reported with our Earnings ESP Filter.