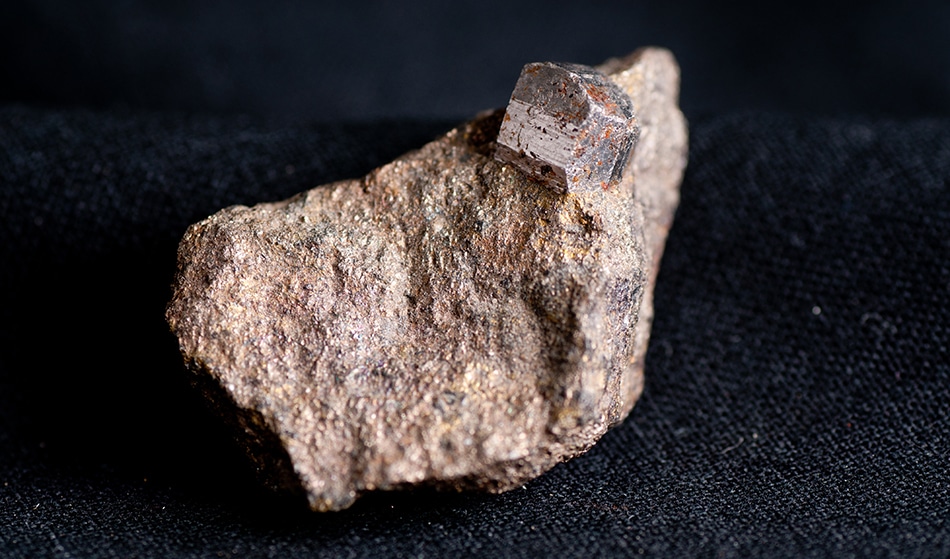 Researchers have substituted cobalt in the place of some of the iron atoms in the composition Nd0.5Ba0.5FeO3-δ, at the same time increasing the conductivity and minimizing the thermal expansion of the material.

The scientists published an article in the scientific journal Dalton Transactions, with an impact factor of 4.099. In order to enhance conductivity by changing the number of defects as a starting point for the research, researchers took mixed ferrite niodima and barium Nd0.5Ba0.5FeO3-δ.

In order to replace part of the iron, cobalt (Co), nickel (Ni), and copper (Cu) were added to the starting material. Evaporation of solutions and calcination of the solid residue at a temperature of 700 °C resulted in complex oxides. It was found that the thermal expansion of all mixed materials was weaker compared to that of the original Nd0.5Ba0.5FeO3-δ, which includes up to 10% of the doping metals. The material with copper was the best choice to enhance the thermal expansion, the material with cobalt was the best with respect to ionic conductivity.

Cobalt was used by a team of researchers from UrFU and Institute of High-Temperature Electrochemistry (Ural Division of the Russian Academy of Science) to realize a balance between the absence of thermal expansion and optimal conductive properties.