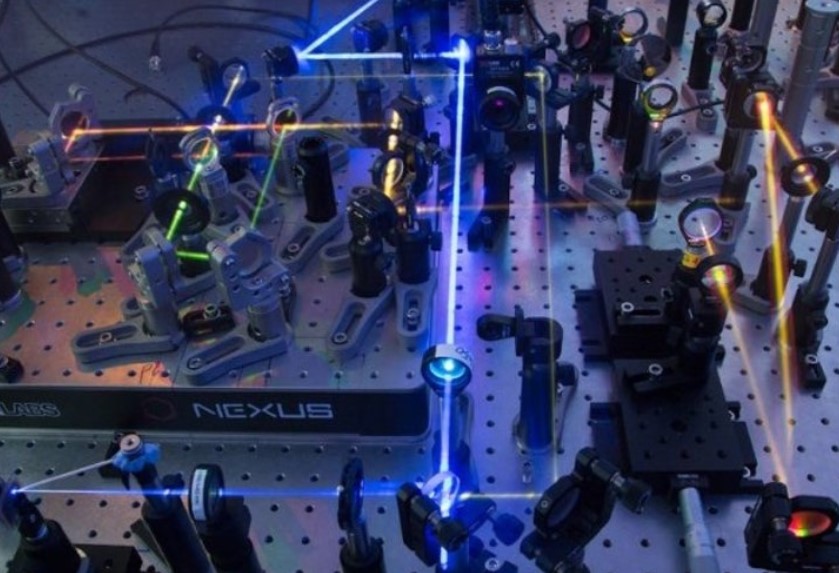 Researchers have found out why new kinds of solar materials are so good at harvesting light – and have provided design rules for making them better. This opens up the opportunity to design flexible solar cells, which could be used in buildings and clothing. For more information see the IDTechEx report on battery elimination in electronics and electrical engineering.

Traditional solar panels are made from hard, silicon-based materials that are efficient but relatively expensive and not very adaptable. New ‘organic’ solar cells are instead much more flexible – both in terms of how they can be tailored by tweaking the chemistry, and how they can be physically bent.

Organic solar materials can also be produced as inks, meaning devices based on these materials can be mass-produced cheaply by spraying or printing. However, organic solar cells are currently not as efficient at transforming light energy into electricity as common silicon solar cells. Scientists have recently made progress with new types of organic materials, but they didn’t know exactly how the new materials are able to reach these levels of efficiency, preventing them from making them even better.

Now, in new research published in Nature Materials, researchers from a large international team, including Imperial College London, have determined how the new materials work, and how they can be improved even further.

Dr Artem Bakulin, from the Department of Chemistry at Imperial, said: “The lightweight and flexible nature of organic solar cells means they can be moulded into any shape we want. There is great potential for organic solar cells to be integrated into buildings and vehicles, or even be incorporated into the fabrics that we wear. Cheap, lightweight solar panels can also be easily transported and installed in parts of the world without power.”

Researchers knew that in organic materials there were large energy losses, meaning they were not efficient at converting solar energy into electricity. This is because part of the energy coming from light particles (photons) has to be used for ‘charge separation’ – to help electric charges (so-called ‘electrons’ and ‘holes’) created by photons to move away from each other, so they can later generate electrical current. In the vast majority of organic solar cells developed in the last 30 years, at least 30 per cent of the energy carried by the photons is lost in charge separation. In the last couple of years however, a new class of organic materials has been introduced, commonly known as ‘non-fullerene acceptors’ (NFAs). NFAs have helped to reduce the charge separation losses almost by half and brought the efficiency of organic solar cells to around 14 per cent.

This is remarkable, given that the theoretical limit for efficiency is around 30 per cent, and most common silicon cells can attain 25 per cent in lab settings. In collaboration with six other group around the world, Imperial researchers developed and studied a large set of efficient NFA-based solar cells and discovered a possible reason behind their successful performance. Using advanced ultrafast laser techniques they observed that in these devices, the electrons and holes that are bound together and unable to generate current are not lost, but can convert back to the initial excited state with an energy matching the photon that created them.

In this way, energy losses are reduced and device efficiency can reach the record values. With their new understanding, the team also formulated the key set of rules that may lead to even more efficient organic solar cells in the future.

The researchers at the seven research institutes in the US, China and Europe have together produced around a dozen different materials, some of which have been reported previously and others that are completely new.

They have used these to demonstrate that the proposed rules agree with experimental results, despite some of the rules overturning previous ideas. Tom Hopper, from the Department of Chemistry at Imperial, said: “Until now the development of organic solar cell materials was mostly done by a synthetic trial-and-error approach. We hope that the design rules that we have laid out will be useful to scientists interested in the development of efficient organic solar cells.”