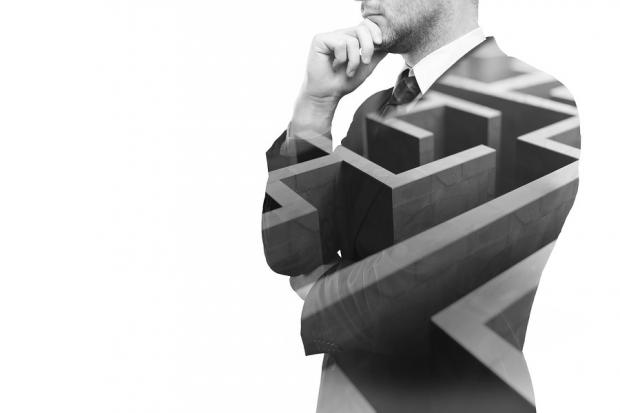 In the last reported quarter, the company incurred loss per share of 12 cents. Notably, Sony has exceeded estimates thrice in the trailing four quarters, delivering an average positive surprise of 49.23%.

Let’s see how things are shaping up for this announcement.

Sony’s battery business has been showing signs of weakness, and its camera module business is likely to deteriorate in the near future. Also, high costs in relation to the transfer of the battery business is weighing on the company’s financials. In addition, Mobile Communications sales decreased 1.9% year on year during the fourth-quarter fiscal 2017. The downturn was due to decline in unit sales of smartphones and increase in the price of key components. The company has also lowered its forecast for annual smartphone unit sales by 12% from its previous forecast. Intensifying competition in the smartphones domain is further weighing on its profitability.

The company has a strong international presence with majority of revenues coming from emerging markets. Of late, it has been suffering from negative impact of foreign currency fluctuations. Fluctuations in foreign exchange rates, particularly yen, the U.S. dollar and euro, impact Sony’s financials as it has significant exposure in these currencies, both in terms of sales or production costs. As many segments of the company have concentrated operations in specific regions, the currency impact differs from segment to segment. We believe that currency headwinds will remain a major drag on its financials.

Further, Sony’s financial services are subject to volatility in the world financial markets and intense competition arising from shifting customer preference toward life insurance. In addition, though Sony’s business restructuring initiatives pave way for enhancement of profitability and shareholders’ value in the long run, these also increase restructuring charges in the near term.

Further, the company faces intense rivalry in each of product lines including television, game platform and smartphone and services across the world. Failure to create new products that are in sync with customer demand may reduce sales of the company’s products. Each of these markets witnesses stiff price wars, continuous product innovations and changing customer preferences. To hedge the competitive pressure, the company needs to come up with innovative products that might lead to escalated costs in the near term.

Our proven model does not conclusively show an earnings beat for Sony in the to-be-reported quarter. This is because a stock needs to have both a positive Earnings ESP and a Zacks Rank #1 (Strong Buy), 2 (Buy) or 3 (Hold) for this to happen. But that is not the case here as you will see below.

Earnings ESP: Sony has an Earnings ESP of 0.00% as both the Most Accurate Estimate and the Zacks Consensus Estimate are pegged at $1.11. You can uncover the best stocks to buy or sell before they’re reported with our Earnings ESP Filter.