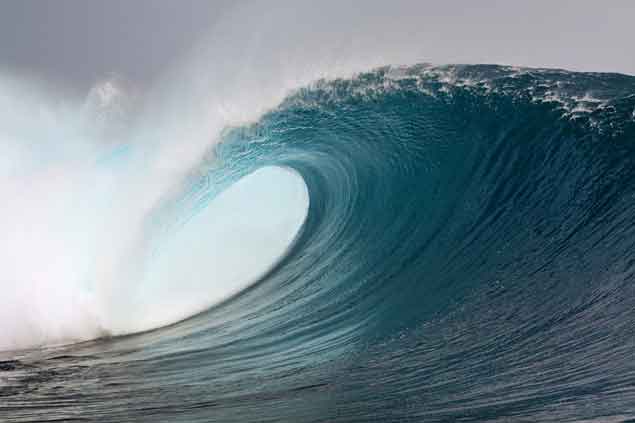 Investors should also note that PCRFY holds a PEG ratio of 1.09. This popular metric is similar to the widely-known P/E ratio, with the difference being that the PEG ratio also takes into account the company’s expected earnings growth rate. PCRFY’s PEG compares to its industry’s average PEG of 2.15. Over the past 52 weeks, PCRFY’s PEG has been as high as 1.32 and as low as 0.58, with a median of 0.67.

Another valuation metric that we should highlight is PCRFY’s P/B ratio of 1.75. The P/B is a method of comparing a stock’s market value to its book value, which is defined as total assets minus total liabilities. This stock’s P/B looks attractive against its industry’s average P/B of 1.80. Within the past 52 weeks, PCRFY’s P/B has been as high as 2.16 and as low as 1.72, with a median of 2.

Finally, investors will want to recognize that PCRFY has a P/CF ratio of 6.32. This metric focuses on a firm’s operating cash flow and is often used to find stocks that are undervalued based on the strength of their cash outlook. This stock’s P/CF looks attractive against its industry’s average P/CF of 8.16. PCRFY’s P/CF has been as high as 9.60 and as low as 6.21, with a median of 8.18, all within the past year.

These figures are just a handful of the metrics value investors tend to look at, but they help show that Panasonic is likely being undervalued right now. Considering this, as well as the strength of its earnings outlook, PCRFY feels like a great value stock at the moment.