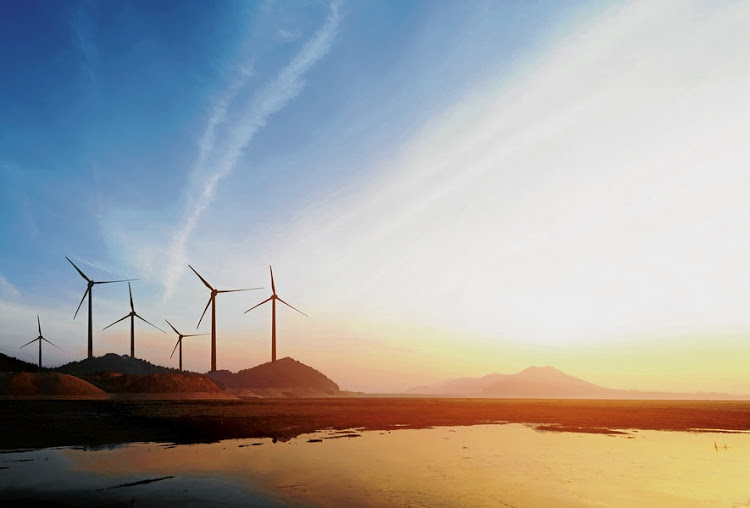 The South African power sector is undergoing a complex structural transition away from a model of regulated, monopolistic, centralised coal-based electricity supply.

As a highly unequal middle-income country, the employment implications of this transition are politically and socially significant.

A common understanding of what the transition means in terms of employment remains elusive, with vastly different figures being quoted in the media.

The South African Wind Energy Association (Sawea) recently commissioned energy consultancy Meridian Economics to survey this literature. The studies differed across numerous dimensions, including the scale of the analysis (such as plant-specific or economy-wide); its timeframe; the metrics used to describe employment impacts (simply “jobs” or “employees” jobs per MWh or MW; jobs per rand invested and total job years); the counterfactual against which the outcomes are considered (the Integrated Resource Plan IRP 2010 or the IRP 2016 or the CSIR least-cost scenario); and whether job destruction in other sectors was considered (net rather than gross employment effects).

So, for example, one study would consider the gross direct and indirect implications of the Renewable Energy Independent Power Producer Procurement Programme projected to 2035 as “total job years”, at the technology scale. Another would consider the economy-wide employment effects of a generation mix that optimises for “least cost to 2050”, compared with the draft IRP 2016. Yet another considers the potential for job creation to 2050 by onshore wind and solar photovoltaics in terms of “gross, direct, indirect and induced jobs per MW and MWh”.

A few data points have been confirmed:

The loss of up to 35,000 coal-mining “employees” in the Central Basin appears likely due to the planned decommissioning of Eskom’s older coal-fired power plants over the next 20 years.

The threat to jobs at Eskom’s older coal stations and affected mines is primarily caused by Eskom’s build programme (Medupi and Kusile), which is directly stranding the older stations.

As of June 2017, the Renewable Energy Independent Power Producer Procurement Programme had created 32,532 direct, full-time equivalent person-years of employment. It is anticipated that 109,444 direct, full-time equivalent person-years of employment will result from bid rounds 1-4 in both construction and operation over their 20-year power purchase agreement time horizon.

The review lists a further six points of certainty and points out that by cherry-picking particular studies’ high-level findings, contradictory employment-related arguments can, and have, been made.

Standardising metrics and employment categorisation methods is something the sector can usefully address.

However, part of the problem is that electricity-related employment is an inherently complex issue. Rather, effort is required to reveal this inherent complexity in a useful way, such as through greater methodological transparency, better communication of the context and scale of each study, and the more regular use of additional metrics that measure aspects such as whether employment is “meaningful”, “decent” and alleviates poverty.

We need to better understand the contribution of different generation technologies across the different aspects of employment creation, such as job continuity, working conditions, skills development and opportunities for ownership. Employment data in the coal sector need to be translated into the internationally standardised job-year metric to enable meaningful comparison with renewable energy jobs.

We also need to understand the employment implications of “business as usual” in the coal sector.

The implications of disruptive events in the power sector, such as sector liberalisation or grid defection, require further investigation.

Users of employment data and analysis need to take increased responsibility for how they interpret and use studies. The Meridian report generates a set of questions to guide users in understanding what they are reading. A combination of standardised metrics, responsible use of existing studies with additional work focused on answering carefully articulated and policy-relevant questions will enable and encourage the sensible and productive employment debate that has thus far eluded us on this critical aspect of SA’s energy transition.