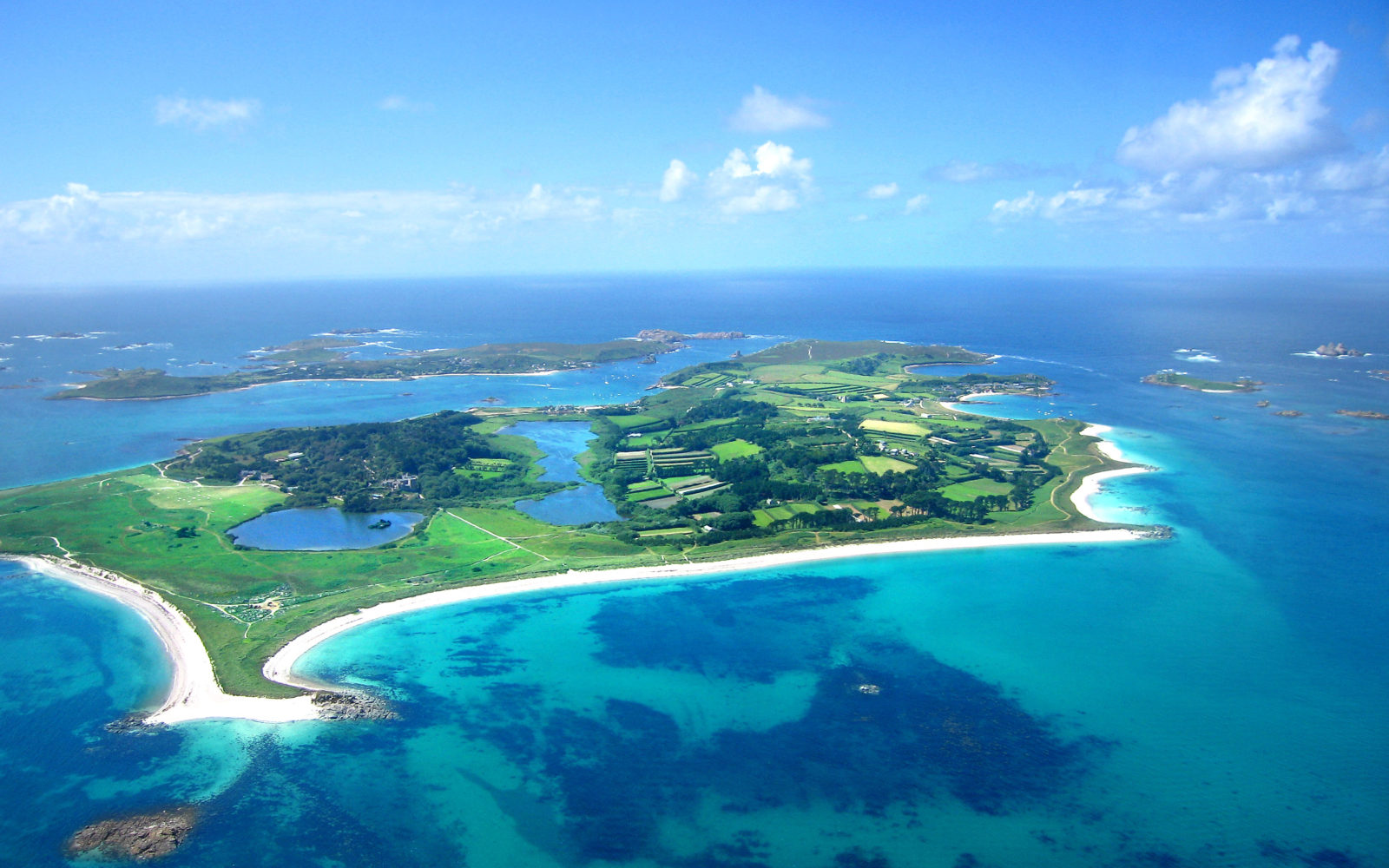 Battery installations are underway at a European Regional Development Fund-backed project deploying low carbon infrastructure on the Isles of Scilly, in a model that it is hoped could be widely replicated elsewhere.

The storage deployment is part of the first stage of a £10.8 million (US$14.21 million) project to demonstrate how solar, energy storage and other smart energy resources can transform the energy system of an island grid.

Smart Energy Islands (SEI) aims to cut electricity bills for islanders by 40% by 2025. It also sets out to meet 40% of energy demand through renewables by 2025, as well as see 40% of vehicles be electric or low-carbon.

The project was one of four ‘Smart Islands’ micro- or minigrid systems profiled in ‘Taking Smart to the Edges of the World’, an in-depth look at the phenomenon of switching remote, often isolated communities from dependence on imported fossil fuels to distributed energy solutions.

Smart systems outfit Moixa has begun to roll out 43.8kWh of battery systems in homes and at each of the non-domestic sites included in the project. These will be used to optimise around 450kW of solar generation to be installed on the roofs of more than 70 council-owned homes, a fire station and a recycling facility and desalination plant.

Subject to planning, a small ground-mount solar garden will also be built by the airport in order to help double the islands’ renewable capacity.

In the feature article, first published in the most recent edition of PV Tech Power, the quarterly journal from our publisher Solar Media, Moixa project lead Jonathan Linfoot said that the programme offered the best strategy of the various possible ways to tackle the Isles of Scilly’s energy isolation.

“We think it’s best to look at a distributed smart system because you can ultimately tailor that to exactly what the problem is rather than applying some sort of large network-scale asset to solve the problem,” he said.

All the technologies included in SEI, including a pilot vehicle-to-grid system (V2G) for electric vehicles (EVs), will be integrated into an Internet of Things (IoT) platform developed by project lead, Hitachi Europe, to be launched in November.

They will then be able to be used to absorb or release power, helping to balance supply and demand.

In the ‘Taking smart to the edges of the world’ feature, a Hitachi representative said: “An Internet of Things (IoT) platform for the Isles of Scilly, which will respond digitally to balance electricity demand and supply, will enable the more efficient use of locally-produced energy…Without a solution like this, the Smart Islands’ ambitions could not be met”.

Chris Wright, chief technology officer at Moixa, added: “The Isles of Scilly will be a global test-bed for batteries, EVs and smart heating systems, showing how they can save money for households, enable more clean renewable power, and support efficient, cost-effective energy systems. It will demonstrate the value of technologies that can benefit communities all over the world.”

The isles have no gas supply and rely heavily on imported fossil fuels and electricity via an undersea cable, which lead to high fuel costs that, combined with the large numbers of homes with inefficient heating systems, leaves over 15% of households fuel poor.

Once all the low carbon infrastructure is installed by the autumn, the Isles of Scilly Community Venture will sell power generated by the solar panels and recycle the income to reduce electricity bills for all islanders through an energy tariff to be launched this summer.

As well as funding from the project partners, the lion’s share of £8.6 million in funding comes from the European Regional Development Fund. It is hoped the pilot systems can be replicated worldwide to help communities make a rapid transition from a high-carbon to a low-carbon economy.