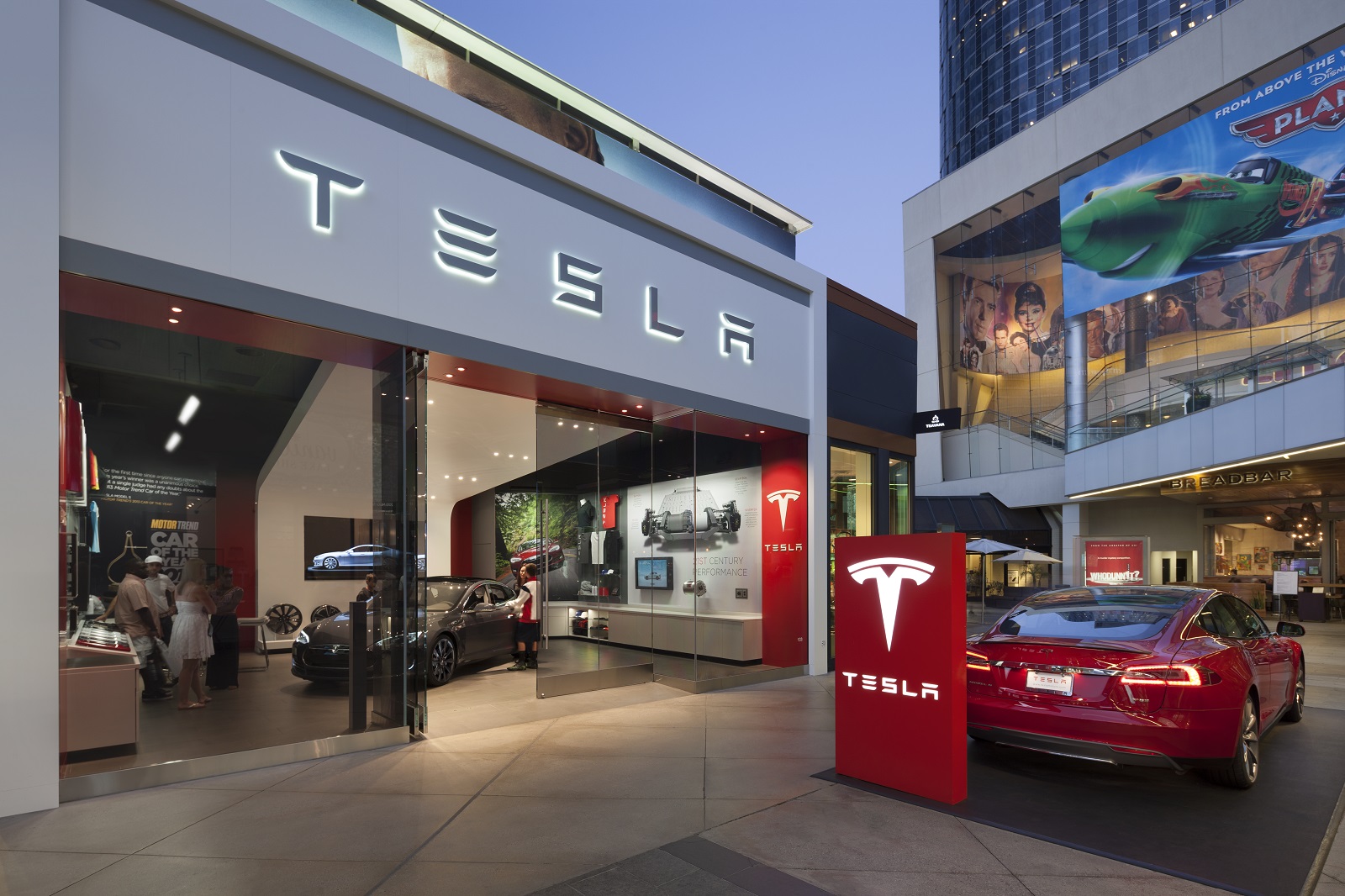 Tesla Inc’s (NASDAQ:TSLA) batteries could become collateral damage of ongoing US trade issues and sanctions. Concerns have emerged over the sourcing of a key battery component, and that may throw a wrench into the supply chain.

CNBC has the details on a potential storm that’s looming on Tesla’s radar.

Panasonic said it was unable to determine how much of the cobalt used in batteries it makes for Tesla cars comes from Cuba, a country subject to U.S. sanctions, and that it had suspended relations with a Canadian supplier as a result of its concerns.

The Japanese electronics giant, the exclusive supplier of batteries to Tesla, made the comments following questions from Reuters about whether the batteries contained Cuban cobalt.

Panasonic receives some of the cobalt it uses to make Tesla’s batteries from a Canadian supplier, which mines for the component in Cuba. The electronics heavyweight isn’t sure how big of an issue this may turn into “due to co-mingling of sources by its suppliers in several phases of manufacturing processes,” but the company is investigating.

“Panasonic has sought guidance from the U.S. Treasury Department’s Office of Foreign Assets Controls (OFAC) regarding its interpretation of the scope of the U.S. ban on Cuban-origin imports,” a spokesperson for the company said.

TSLA currently has a StockNews.com POWR Rating of C (Neutral), and is ranked #9 of 24 stocks in the Auto & Vehicle Manufacturers category.