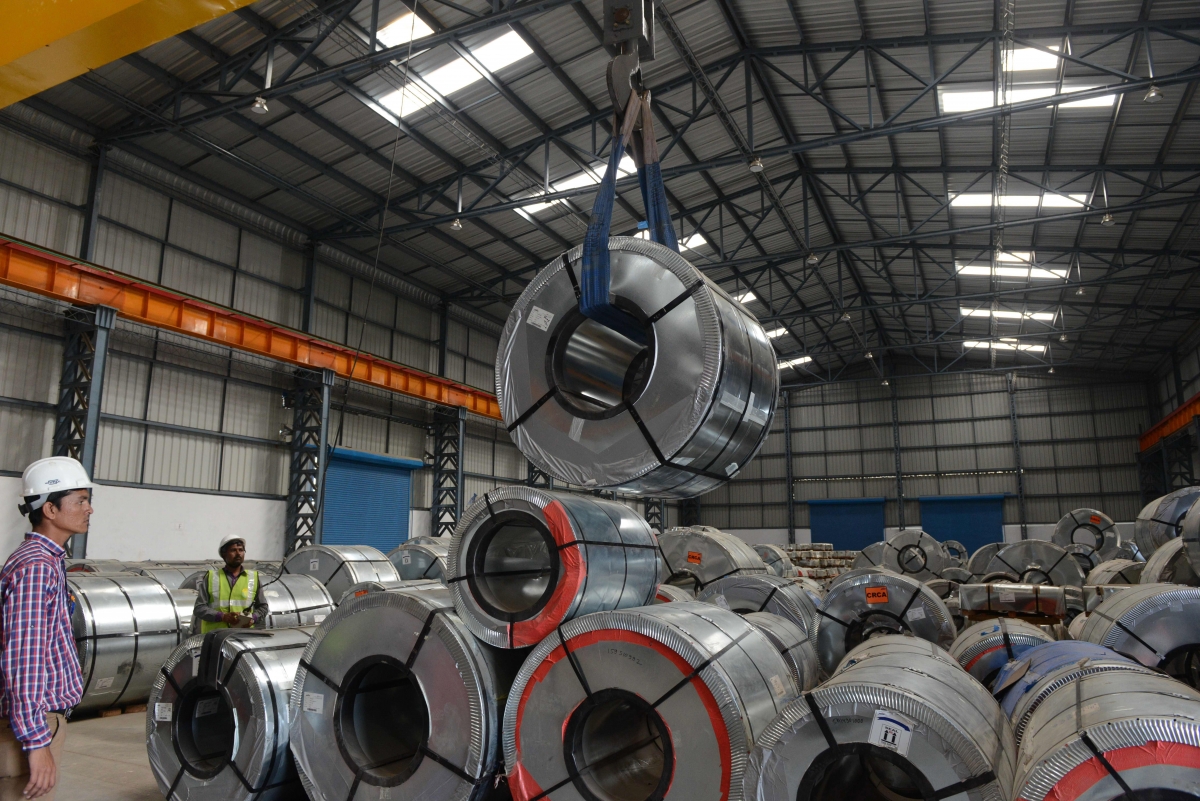 Climbing shipments of steel from China, the world’s top exporter of the material, are the biggest concern of rival producers in Japan, the head of a Japanese industry body said on Tuesday.

Koji Kakigi, chairman of the Japan Iron and Steel Federation, said he fears the escalating Sino-U.S. trade war could crimp development of the Chinese economy, potentially sapping local demand for steel and pushing more of the commodity into export markets.

His comments come as China’s steel exports rose 2 percent in June from a year earlier, marking an 11-month high and their first year-on-year increase in 23 months, buoyed by strong international prices and a weaker yuan.

“We need to closely observe the rising exports from China,” Kakigi told a news conference on Tuesday.

“Our biggest worry is a scenario that the U.S.-China trade war would dent China’s economy and steel demand, leading to a surge in China’s steel exports,” he said.

U.S. President Donald Trump on Friday said he was ready to impose tariffs on all $500 billion of imported goods from China, threatening to deepen a clash over trade policy that has unnerved financial markets.

The Japanese steel industry is also concerned over a demand-hit from the potential imposition of broad U.S. tariffs on the automotive sector as it would impact their auto and auto parts customers, Kakigi said.