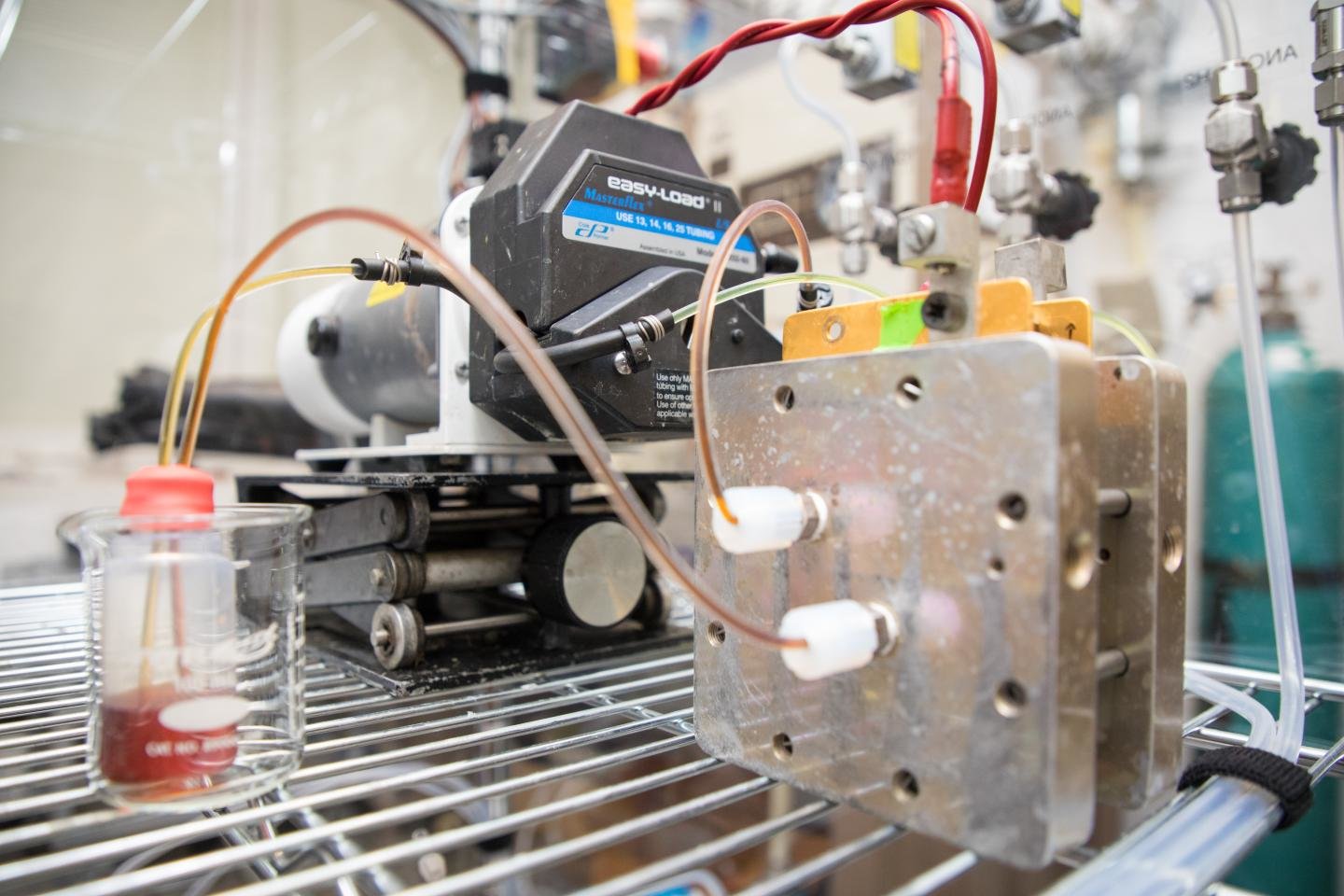 Harvard researchers found a new organic molecule that could make the longest-lasting and high-performance organic flow battery ever since, making it potentially safer and less expensive alternative to lithium ion batteries.

They reported in a study published on Monday in the journal Joule the “methuselah quinone,” a molecule that could usefully store and release energy many tens of thousands of times over multi-year periods.

“We designed and built a new organic compound that can store electrical energy and also has a very long life before it decomposes,” said Roy Gordon, the Thomas Dudley Cabot professor of chemistry and professor of materials science at Harvard University.

“In previous work, we had demonstrated a chemistry with a long lifespan but low voltage, which leads to low energy storage per molecule, which leads to high cost for a given amount of energy stored,” said Michael Aziz, professor of materials and energy technologies at Harvard.

“Now, we have the first chemistry that has both long-term stability and comes in at more than one volt, which is commonly considered the threshold for commercial deployment,” said Aziz, who led the study with Gordon.

The Methuselah molecule, named after the longest-lived Biblical figure, is a modified quinone. The quinone is an abundant, naturally occurring molecule integral to biological processes like photosynthesis and cellular respiration.

The researchers characterized the degradation process of previous quinone molecules in flow batteries and made modifications to increase the calendar life.

It had useful operation for tens of thousands of cycles, according to the study.

It operates in a weak alkaline electrolyte, reducing the cost of the battery by allowing the use of inexpensive containment materials and an inexpensive polymer membrane to separate the positive and negative terminals.

“We show that organic molecules are a viable, long-lasting, cost-effective alternative to expensive vanadium batteries,” said David Kwabi, a postdoctoral fellow at Harvard and co-first author of the paper.