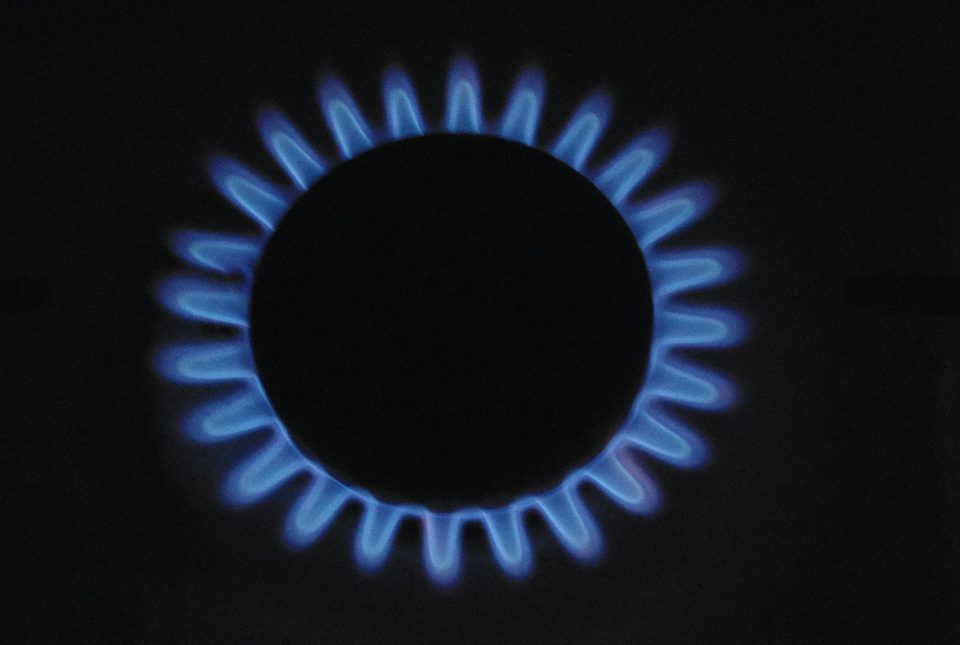 Enbridge Gas Distribution and the city of Toronto will build and install equipment that will turn the city’s organic waste (apple cores, egg shells, coffee grounds, etc.) into clean energy.

Almost 50 per cent of household waste by weight is organic material. When organic waste breaks down, methane is created. Many municipalities burn the methane produced from waste facilities and sewage treatment plants, throwing away this valuable energy resource and the opportunity to lower their greenhouse gas emissions, according to Enbridge.

Instead, through this facility, the methane can be captured, cleaned and used like traditional natural gas. It is carbon neutral and has the same environmental benefits as renewable electricity.

Expected to be complete in 2019, the project supports the city’s vision of using Toronto’s organic waste to offset greenhouse gas emissions. As an added benefit, the newly created carbon-neutral, renewable natural gas will be injected into the natural gas distribution system to fuel the very trucks that picked up the Green Bin waste.

The Ontario Ministry of Energy (Fuels Technical Report) believes that RNG can replace up to 15 per cent of Ontario’s conventional natural gas supply by 2035.

Converting fleets, public transit and heavy-duty vehicles from diesel to natural gas will reduce greenhouse gas emissions by approximately 15 per cent and save up to 40 per cent on fuel costs. Vehicles running on RNG are considered net neutral with respect to emissions.

Enbridge and the city of Toronto estimate that more than five million cubic metres of RNG could be produced each year at this facility, enough to fuel 132 garbage trucks, 90 per cent of the city’s fleet, or heat more than 2,000 homes.