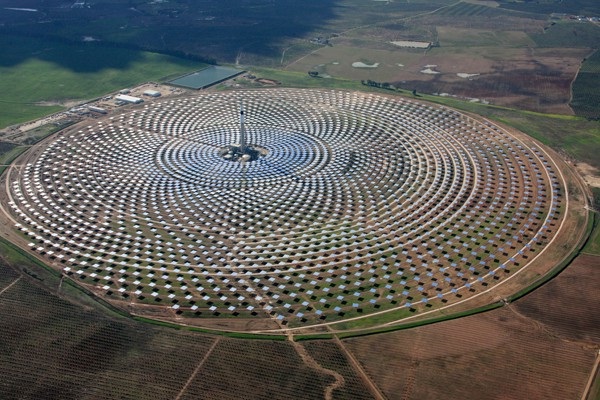 China’s Silk Road Fund will acquire a 24.01 percent interest in the world’s largest single-site solar thermal plant, which is being built in the United Arab Emirates.

The 700-megawatt project will be developed along with Dubai Electricity & Water Authority and Saudi Arabia’s ACWA Power Barka SAOG, ACWA said in a statement on Sunday. The plant will combine a central tower and parabolic trough technology to harvest energy from the sun, store it in molten salt and produce steam to generate power during the day and throughout the night.

The project is part of efforts to increase the share of clean energy in Dubai to 25 percent by 2030 and is expected to save 2.4 million tons of carbon dioxide emissions annually, according to the statement. The plant is expected to deliver electricity 24 hours a day at a levelized tariff of U.S. 7.3 cents a kilowatt-hour, which can compete with fossil fuel generated power without subsidies, ACWA said.