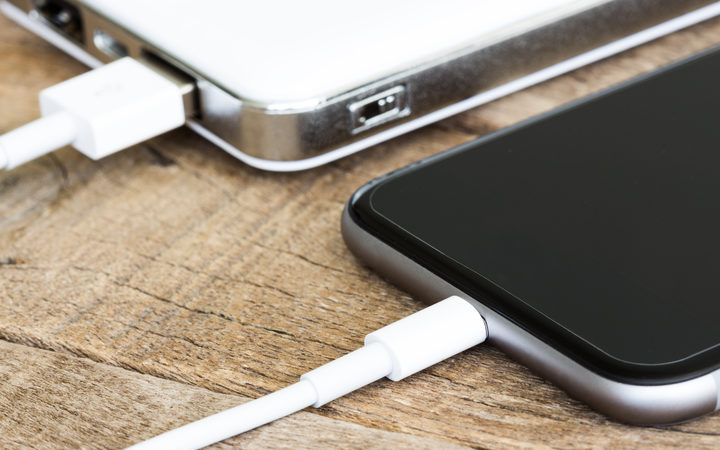 Dr James Quach from the University of Adelaide has planned to use his experience with quantum mechanics to build the world’s first quantum battery- a super battery with the potential for instantaneous charging.

The university’s newest Ramsay Fellow, Dr Quach is an expert in quantum physics and has been lured to Adelaide to take the technology from theory to practice.

He has been given the green light to research and build a quantum battery which could replace conventional batteries used in small electronic devices, such as iPhones.

Dr Quach said the battery could also be used in small electronic devices such as a watch, iPad, computer or any other product that relies on stored energy.

The concept of the battery will be developed at Adelaide University and could allow electronic devices to be fully charged instantly.

Dr James Quach said that once developed, the battery could be charged in less than a second.

“So for example your mobile phone at the moment will take, I don’t know, thirty minutes or an hour to charge with the quantum battery and if we are successful it would have instantons charging so it would revolutionise the energy storage industry,” he said.

“…what I mean is, the more batteries that you have, the quicker the charging rate.”

Dr Quach said eventually the hope would be to produce large quantum batteries which could provide opportunities for the renewable energy sector.

He said that unlike ordinary batteries – which take the same amount of time to charge no matter how many you have – the theory is that quantum batteries would charge faster, the more you have of them.

“If one quantum battery takes one hour to charge, then two would take 30 minutes, three would take 20 minutes, and so on,” he said.

Dr Quach said this technology would be possible thanks to a feature of quantum mechanics known as entanglement.

“Quantum mechanics deals with interactions at the very smallest of scales, at the levels of atoms and molecules – at this level you get very special properties that violate the conventional laws of physics,” he said.

“One of those properties is entanglement. When two objects are entangled it means that their individual properties are always shared – they somehow lose their sense of individuality.

“It’s because of entanglement that it becomes possible to speed up the battery charging process.”

He said the idea for a quantum battery was first discussed in a 2013 research paper, and since then only theoretical research had been done on the topic.

Dr Quach said he would “take the theory from the blackboard to the lab”.

“Entanglement is incredibly delicate, it requires very specific conditions – low temperatures and an isolated system – and when those conditions change the entanglement disappears,” he said.

“In terms of time frames, I’m hoping to demonstrate this over the next six months and then after that try and take it further by scaling it up and making it more robust.

“For me, and I think most physicists would agree, that a quantum battery is one of the lower hanging fruits which I think we can develop quite quickly and get to a stage that it can be used in one form or another.

“The long-term aim is to scale up, to build bigger batteries which will support renewable energy technologies by making it possible for continuous energy supply no matter the weather conditions – rain, hail or shine.”