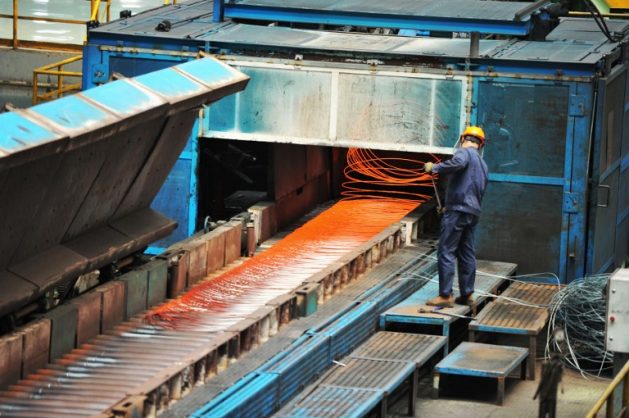 If the import duties imposed by the US government succeeds, job losses are imminent in the steel and aliminium industry, says Business Unity of South Africa (BUSA).

Business Unity of South Africa (BUSA) said on Sunday that it was very concerned about imminent job losses in the domestic steel and aluminium industry if the import duties imposed by the United States government succeeds.

Speaking during the session on South African investment opportunities at the BRICS Business Council meeting being held in Durban, BUSA representative Busiswe Mabuza said that business acknowledged Trade and Industry Minister Rob Davies’ efforts and wished him success in the negotiations.

“The threat to more than 7,000 jobs posed by the imposition of tariffs on South African steel and aluminium exports to the US remains a big concern, as every single job counts and the country cannot afford any further job loses in an economy that has such high unemployment levels,” Mabuza said.

“Minister [Rob] Davies, business acknowledges your brilliant efforts at government-to-government level in trying to negotiate exemptions for South African exporters in this regard.”

Mabuza’s remarks come after the US government earlier this year decided to impose Section 232 duties on imports of steel and aluminium, including from South Africa, on the basis of national security objectives as the Trump administration continues to clamp down on imports and widen its protectionism.

Davies is currently pushing for an exemption for South Africa’s exports of steel to the US, as he argues that they account for a small percentage, and so is unlikely to cause any harm to the US economy.