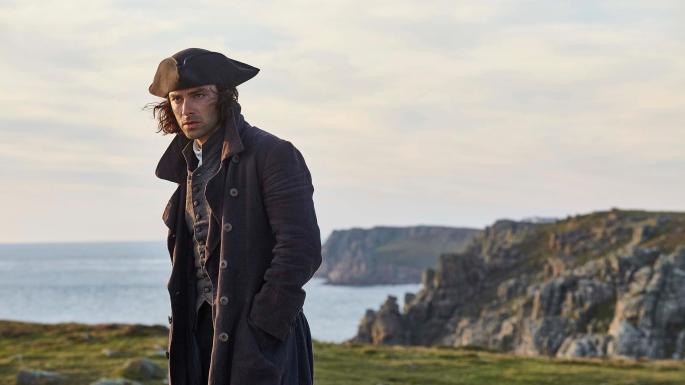 Cornwall could regain its place at the heart of Britain’s mining industry after a satellite survey found its rocks harbour large reserves of lithium, the rare and valuable metal that has become vital to the electric car industry.

It showed the area where the BBC’s popular drama Poldark is filmed may still retain its most valuable mineral, reserves of which are potentially worth hundreds of millions of pounds.

“The satellite images suggest high concentrations of lithium,” said Cristian Rossi, Earth observation specialist at the Satellite Applications Catapult, an innovations and technology firm that aims to promote economic growth by utilising space. “It now needs to be investigated on the ground to confirm the findings and look for the highest concentrations.” 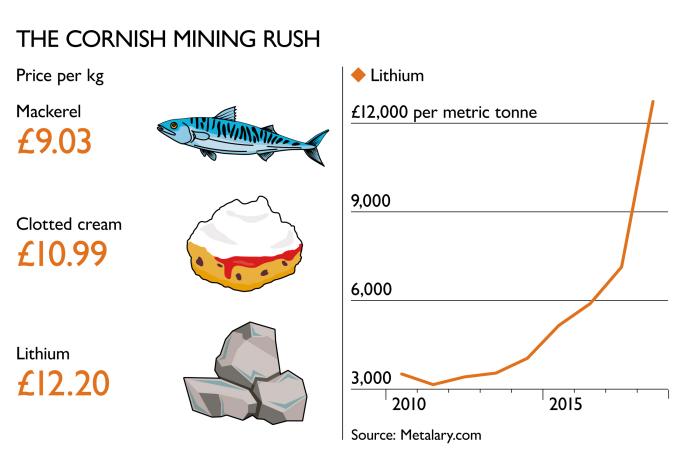 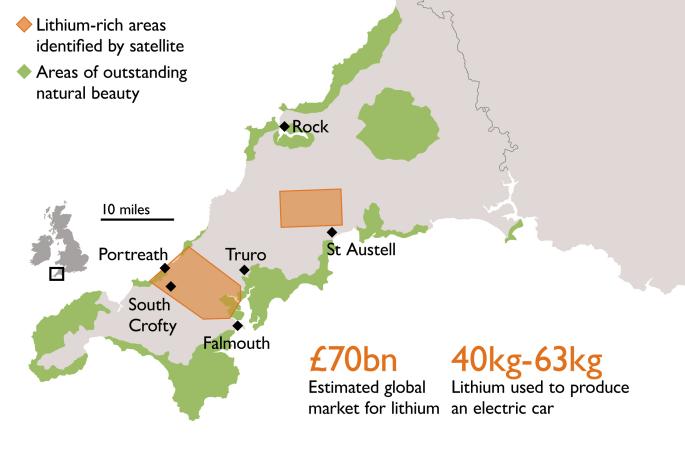