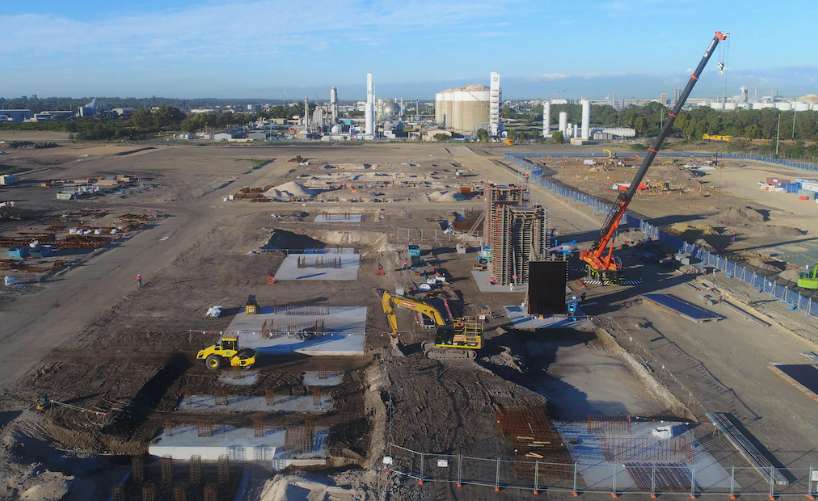 Sociedad Quimica y Minera (SQM) has started the process of gaining approval from the Chile Government for the $450m expansion of a lithium carbonate plant in the Salar del Carmen near Antofagasta.

The expansion project is expected to allow the company to double its lithium carbonate production and meet growing demand from manufacturers of batteries and electric cars, Reuters reported.

In an environmental impact statement, the miner was cited by the news agency as stating that the planned two-phase upgrade would ramp-up production of lithium carbonate from 70,000t to 180,000t per annum.

SQM is planning to bring the facility online in 2020. The company was quoted by Reuters as saying: “In the first operational phase, production will be increased to 110,000t per year by increasing the current operating capacity of our equipment and processes.”

Under the second expansion phase, the company has plans to install new equipment and undertake modification of existing equipment to step-up production at Lithium Carbonate Plant 3.

In January, SQM reached a truce deal with the Chilean Government to settle a dispute over a key lithium deposit and increase its production share in the Salar de Atacama region.

The lithium plant project is likely to start at the end of this year.

SQM produces lithium carbonate based on lithium chloride solutions obtained in the Salar de Atacama as a by-product of potassium chloride production.