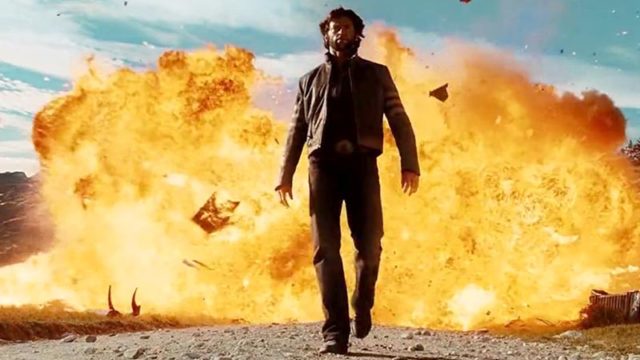 The price of lithium might have cooled recently, but that hasn’t stopped management consultancy McKinsey from predicting demand for the battery metal will “explode”.

Most of the ASX’s 100-or-so lithium stocks have lost ground since January, while producer Galaxy Resources  this week confirmed soft prices for the metal.

The price it’s getting for lithium carbonate sold into China has tumbled 18 per cent, while lithium hydroxide slipped 4 per cent.

The falling price was attributed to China’s planned cuts to electric car subsidies, which had flow-on effects down the lithium-ion battery value chain.

However, McKinsey believes lithium demand isn’t waning — and will infact grow strongly in the coming decade.

“We believe the amount of lithium will grow rapidly primarily based on electric vehicles,” McKinsey partner Prabhav Sharma told a gathering of industry representatives in Perth on Thursday.

“We expect lithium demand to explode. At least triple to quadruple in eight years.”

McKinsey expects lithium demand to reach between 630 and 860 kilo-tonnes by 2025.

And lithium hydroxide will be the preferred chemical – at least until research catches up.

Lithium hydroxide is mainly used to produce lithium greases, but it is also used as a heat-transfer medium and as a storage-battery electrolyte.

Lithium carbonate, however, has been the more widely produced compound and is usually the first product in the lithium production chain.

Electric car makers are focusing on two battery technologies: nickel-cobalt-aluminium (NCA) which has been favoured by Tesla and nickel-cobalt-manganese (NCM).

The NCM chemistry is much more popular among Tesla’s rivals.

Mr Sharma said lithium hydroxide is chemically superior to carbonate for the NMC811 and NMC622 chemistries.

Due to the cobalt shortage, McKinsey&Co predicts NMC811 will account for 50 per cent of the total chemical market by 2025.

“The supply of lithium hydroxide based on existing, upcoming and announced capacity will fall short of demand,” Mr Sharma said.