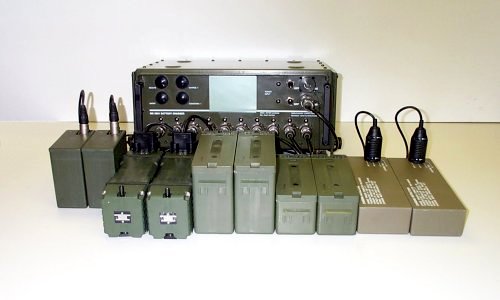 This project growth in the global military battery market represents a combined annual growth rate (CAGR) of 5.57 percent over the next five years, analysts say.

The military battery market over the next five years should increase from $2.42 billion this year to $3.17 billion by 2023. Military batteries power military electronic equipment like aircraft, vehicles, soldiers, operating bases, ships, submarines, and unmanned vehicles.

Lithium batteries should be the most popular with the military over the next five years because of its high density, power, and recharge cycle as compared to traditional batteries such as lead acid, analysts say. The U.S. and Canada should lead demand in the military battery market in 2018. Leading applications in this region should be guided munitions and military aircraft.