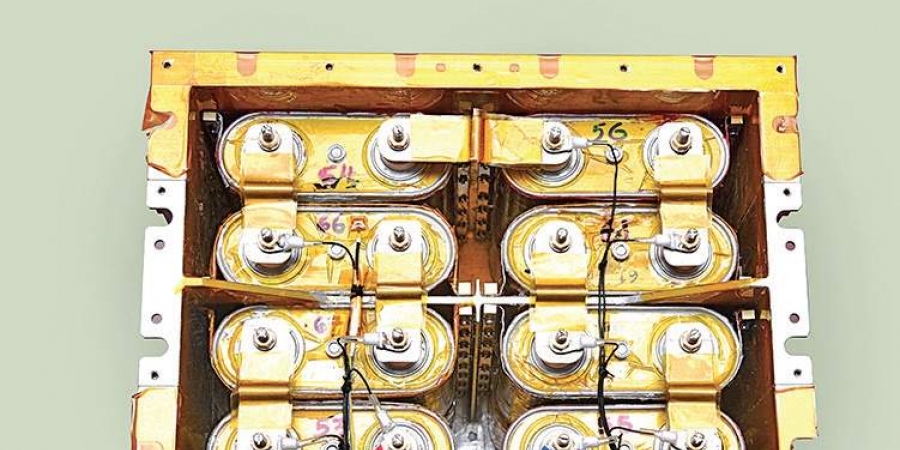 Top VSSC officers said more than 130 firms have shown a keen interest in the battery which is expected to spur the country’s electric vehicle technology in the near future.The response has been so overwhelming that the VSSC — Isro’s lead centre for launch vehicles — has decided to convene a pre-application conference on Tuesday.

Around 250 senior executives and technocrats from the 130-plus firms are expected to attend the conference, VSSC officers said. The conference will highlight various aspects of the technology transfer process and guide prospective bidders in preparing their proposals.VSSC is also thrilled by the fact the response to the RFQ is an all-time record for an Isro technology transfer programme.

The Li-ion battery was developed by VSSC some years ago, but attempts to draw private partners for its commercial production had not succeeded back then.However, with the country poised to welcome electric vehicles and green energy in a big way, the Centre developed a keen interest in the technology. The NITI Aayog had convened a meeting which was attended by senior Isro brass. The battery has already been successfully tested and used in space missions.

Its application horizon was further expanded by demonstrating 500 AH (ampere-hours) and 100 AH capacity cells in automotive applications.The technology’s entry into the automotive and aerospace sector will add impetus to the zero emission policy, VSSC said.