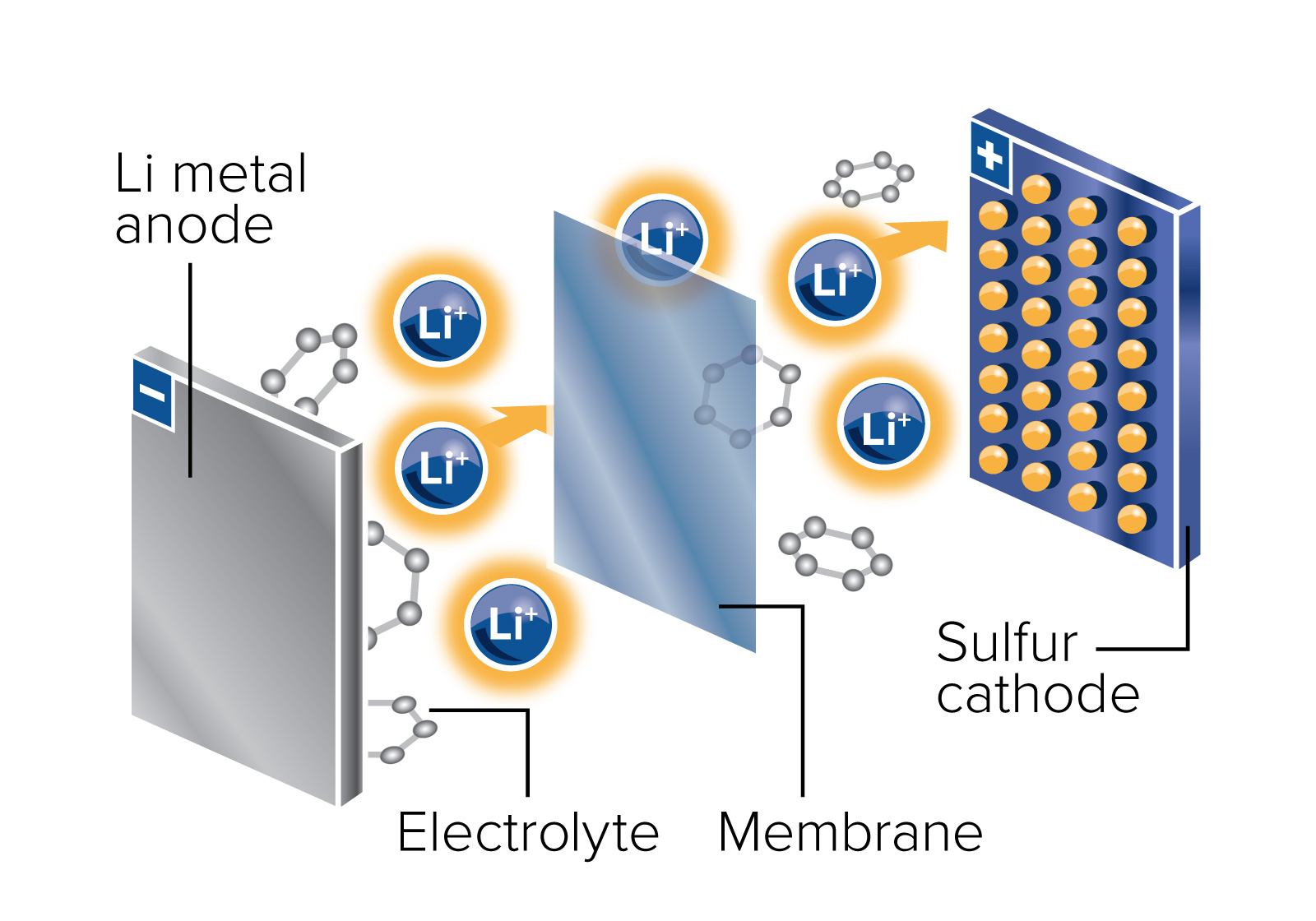 In March of this year, funding for the Joint Center for Energy Storage Research (JCESR) was approved by Congress for another year. The $24.1 budget for 2018 from the US Department of Energy (DOE) allows JCESR to continue its work on “beyond lithium” batteries. The DOE was also directed to move forward with a five-year renewal of JCESR. The review of that proposal is currently underway.

JCESR got its start in 2012, when it was funded for five years with the vision, “to create game-changing, next-generation battery technologies that will transform transportation and the electricity grid the way lithium-ion batteries transformed personal electronics.” The center is administered out of Argonne National Laboratory in Illinois, but includes collaborations with researchers, scientists, and engineers at national laboratories and universities around the country, as well as a few private startup companies.

From the beginning, the JCESR had ambitious goals. For the transportation sector, the objective was to create batteries with five times the energy density at one fifth the cost. This would allow an electric vehicle (EV) to easily and inexpensively travel up to 400 miles on a single charge. For electrical power grids, the same energy density and cost goals would make storing and releasing renewable electricity on the grid as inexpensive as generating it with a natural gas turbine.

By all accounts, JCSER has been successful. “We promised one prototype for the grid, and one for the car, at the beginning,” George Crabtree, Argonne National Laboratory senior scientist and distinguished fellow, and the director of JCSER, told Design News. “What we delivered was two for the grid and two for the car. So we delivered four, after we promised two. We made about 60% of the energy density goal. In other words, we got three times the energy density, not five. We made the cost goal within 20%—we wanted $100 per kilowatt-hour, we got $120,” Crabtree noted.