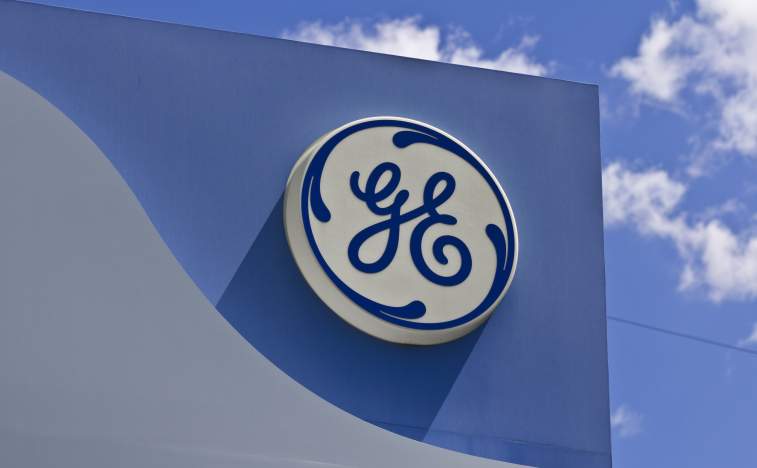 General Electric (GE) is no longer a sell, in the view of Deutsche Bank, which resumed coverage of GE stock with a hold rating.

She added: “On a near term basis, some risk (arbitrage) investors might want to take advantage of a gap vs. our $16 base case sum of the parts valuation, following recent portfolio change announcements. However, fundamental investors will likely continue to struggle with the company’s Power business, where we see little scope for medium-term recovery, and we believe consensus is already giving credit for early traction on cost cutting initiatives.”

DeBlase, who has a 15 price target, rated the stock a hold given “modest upside” potential.

Deutsche Bank suspended coverage on March 29. But before that, a different Deutsche Bank analyst and longtime GE bear correctly predicted both GE’s dividend cut and booting from the Dow Jones industrial average.

The stock’s decline accelerated, with the yield rising to a current 3.4%.

GE Turnaround Strategy
The Boston-based company announced in June, after a yearlong strategic portfolio review, that “GE of the future” will focus on power, aviation and renewable energy, after divesting several other businesses.

DeBlase sees “clear opportunity for arbitrage investors as the company moves closer to completing its Transportation merger and Healthcare separation.” But she called the trajectory of GE’s remaining businesses “uninspiring,” with “no V-shaped recovery in sight,” owing in large part to a severely challenged power market.

She also noted GE is disposing off its strongest units in terms of free cash flow conversion – health care, transportation and lighting. “GE RemainCo will be left with far weaker FCF conversion than the various disposals,” she said.

The aviation unit, which some analysts call the crown jewel in a vast portfolio, is set to benefit as Indian carrier Vistara plans massive expansion and eyes overseas growth.