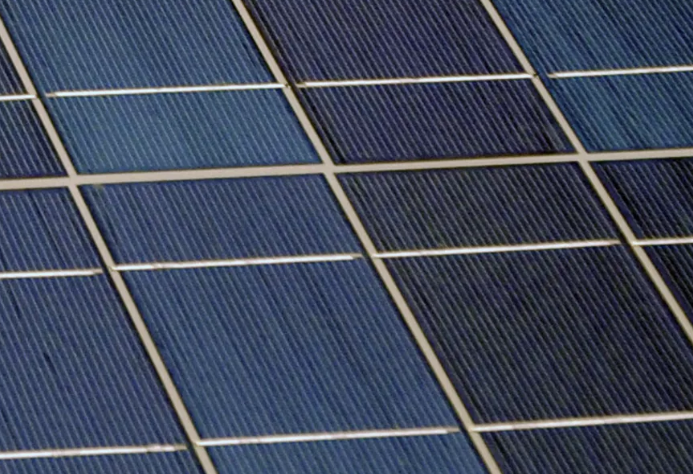 Apple has announced a new investment fund to boost clean energy in China by connecting suppliers with “renewable energy sources,” according to a press release.

The company says it will work with 10 other suppliers to jointly invest $300 million over the next four years. The end result is what Apple calling “the China Clean Energy Fund,” which will “invest in and develop clean energy projects” that total more than 1 gigawatt of renewable energy in the country. That’s enough to power 1 million homes, according to the company. A third party, DWS Group, will manage the funds and invest.

Overall, Apple and its suppliers hope to generate more than 4 gigawatts of clean energy by 2020.

This announcement follows Apple’s previous dives into renewable energy projects over the past few years. In 2015, it launched the Supplier Clean Energy Program, committing 23 of Apple’s manufacturing partners to use entirely clean energy, and earlier this year, the company claimed that it purchases enough green energy to offset the global power consumption at its facilities worldwide.