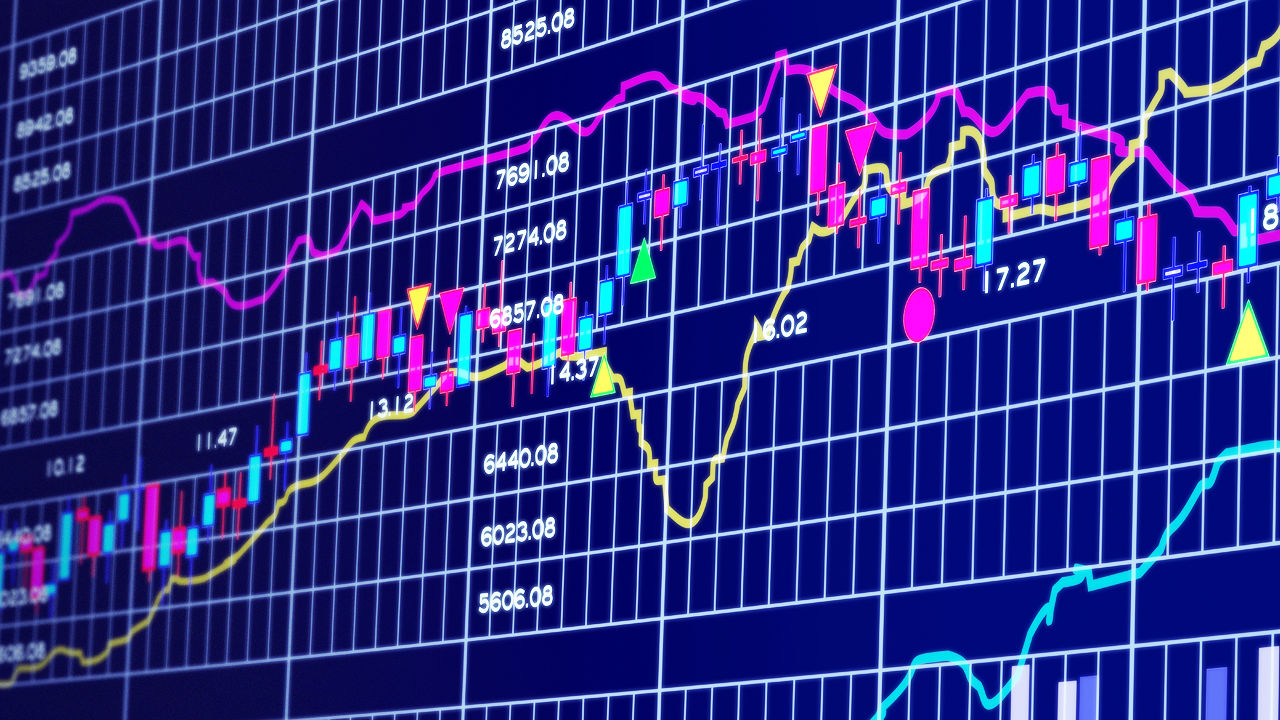 The Japanese stock market is rising on Friday, tracking the overnight rebound on Wall Street and a weaker safe-haven yen amid a lack of escalation in U.S.-China trade tensions.

The major exporters are higher on a weaker yen. Sony is advancing almost 2 percent, Panasonic is rising more than 1 percent, Canon is higher by almost 1 percent and Mitsubishi Electric is adding 0.2 percent.

In the auto sector, Honda is edging down less than 0.1 percent, while Toyota is rising 0.2 percent. In the banking space, Mitsubishi UFJ Financial is gaining 0.4 percent and Sumitomo Mitsui Financial is edging higher by 0.1 percent.

Among the market’s best performers, Fast Retailing is gaining almost 6 percent, Tokai Carbon is higher by almost 5 percent and Recruit Holdings is up more than 3 percent.

On the flip side, Concordia Financial is losing more than 8 percent, Yaskawa Electric is lower by more than 3 percent and Showa Shell Sekiyu is down more than 2 percent.

In economic news, Japan will see final May numbers for industrial production and capacity utilization today.

In the currency market, the U.S. dollar is trading in the upper 112 yen-range on Friday.

On Wall Street, stocks rebounded to close higher on Thursday, partly due to optimism about the upcoming earnings season as several leading financial companies are due to report their quarterly results on Friday. Easing trade concerns also contributed to the rally.

The major European markets also moved back to the upside on Thursday. While the French CAC 40 Index jumped by 1 percent, the U.K.’s FTSE 100 Index advanced by 0.8 percent and the German DAX Index climbed by 0.6 percent.

Crude oil futures failed to rally Thursday after the International Energy Agency or IEA warned that the world’s oil supply cushion “might be stretched to the limit” due to production losses. WTI crude dipped $0.05 to $70.33 a barrel on the New York Mercantile Exchange.