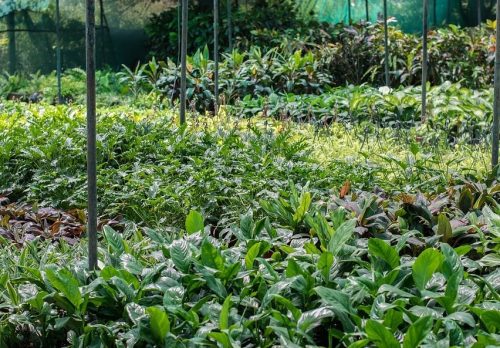 Nickel ore exports from the world’s second largest nickel producer, the Philippines, could decline in 2018, according to industry insiders.

As reported by Reuters, president of the Philippines Nickel Industry Association Dante Bravo said that shipments of nickel ore could fall from 36 million tonnes last year to as low as 30 million tonnes in 2018—a fall of 17 percent.

“As a whole, we expect exports this year to be less than what we saw last year because the price of low-grade nickel now is weak,” he said at a media forum.

The downturn is a turnaround from earlier in the year, when exports were reported to be up 13 percent on 2017.

Base metals have been headed downwards together in the past few weeks as the US hands out tariffs like candy.

In the last month, nickel has lost almost 9 percent of its value. On June 11, the important industrial metal was valued at US$15,305, and on June 10, the London Metal Exchange reported it was sitting at US$13,955.

Its current value is still more than 10 percent above its starting price in 2018 though. At the beginning of the year, nickel was valued at US$12,680.

Still, nickel miners in the Philippines don’t need any more turbulence in their lives, with president Rodrigo Duterte making plenty of threats, both idle and implied, towards miners as a whole.

Duterte has long been on the warpath with miners in the Asian nation, blaming them for environmental degradation, threatening them with more stringent environmental regulations and even complete closure.

Earlier this month, the tough-talking president mused he would end mining “one of these days“, revisiting threats to close the industry down entirely earlier in his tenure.

One of the demands he has placed on the industry is more comprehensive, rehabilitation of areas affected by mining, which he colourfully highlighted by telling miners that if he didn’t see trees as tall as he was (5-foot 5-inches) in areas rehabilitated, he would revoke their permits.

Bravo touched on Duterte’s threats at the forum as well, saying that the industry was being unfairly targeted because of a lack of understanding.

“The challenge is to be able to address the communication gap…we are perceived to be damaging (the environment), rather than contributing to the economy. We need to be more understood.”

He said that miners had been ramping up reforestation efforts in the Philippines, and had planted 4.2 million trees in Mindanao and Palawan.