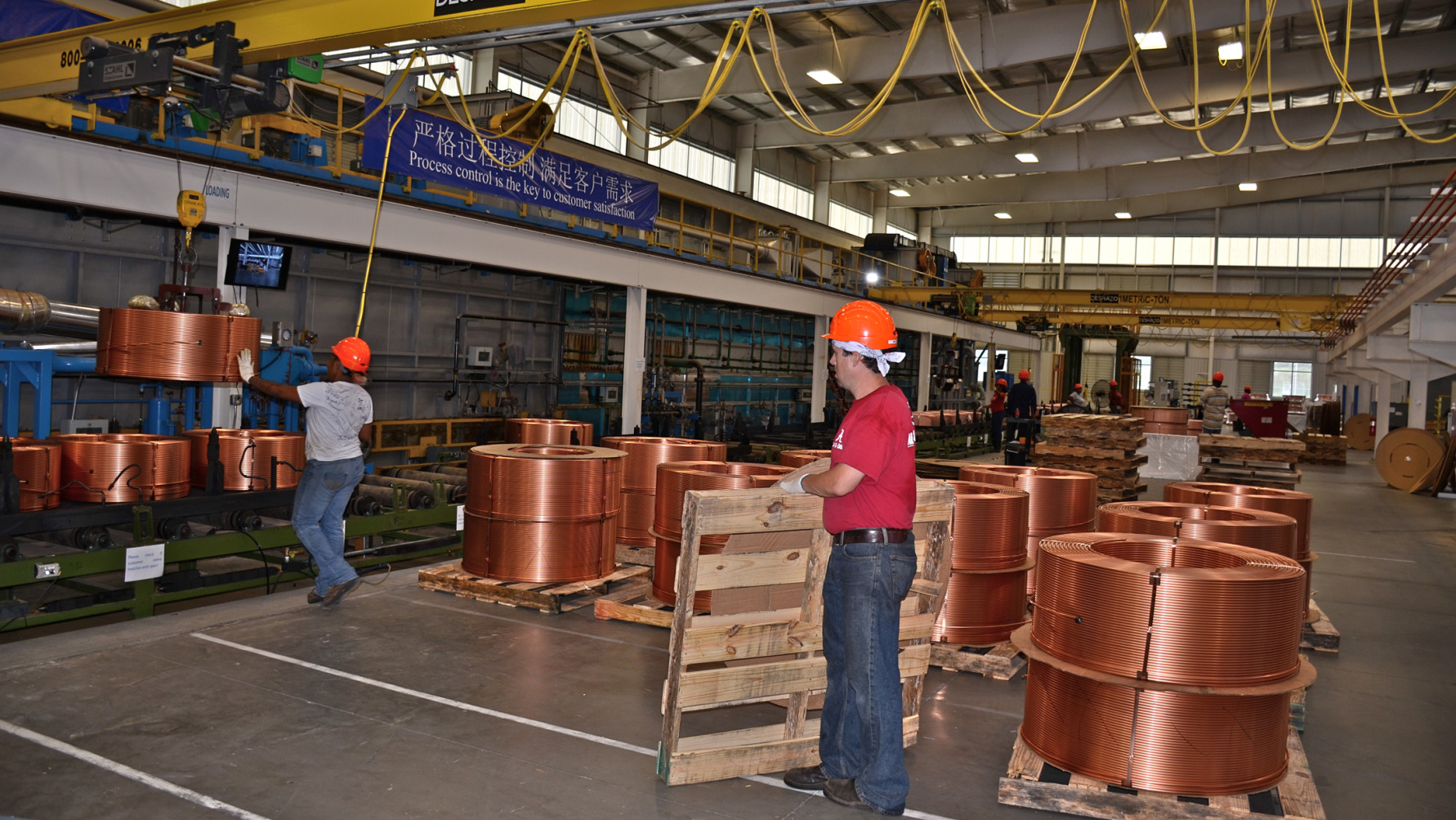 Copper prices slumped to their weakest level in a year and zinc fell to 13-month lows amid a broad selloff on Wednesday after the Trump administration said it would slap 10% tariffs on an extra $200-billion worth of Chinese imports.

“Is Trump playing his strong hand or is he making good on his ultimatum to escalate trade war with Beijing, that is yet to be determined?,” Stephen Innes, head of trading for Asia Pacific at brokerage OANDA, said in a note.

“But nonetheless, this is a very sobering reality check as to just how fragile sentiment around trade war rhetoric is and should keep markets trading defensively during Asia (hours).”

On the Shanghai Futures Exchange, the most-traded copper fell as far as 47 800 yuan a tonne, its weakest since June 23 last year.

Zinc was also hard hit, with the metal dropping by its 6% downside limit in Shanghai, and falling as much as 4.8% to $2 503 in London, the lowest since June 15 last year.