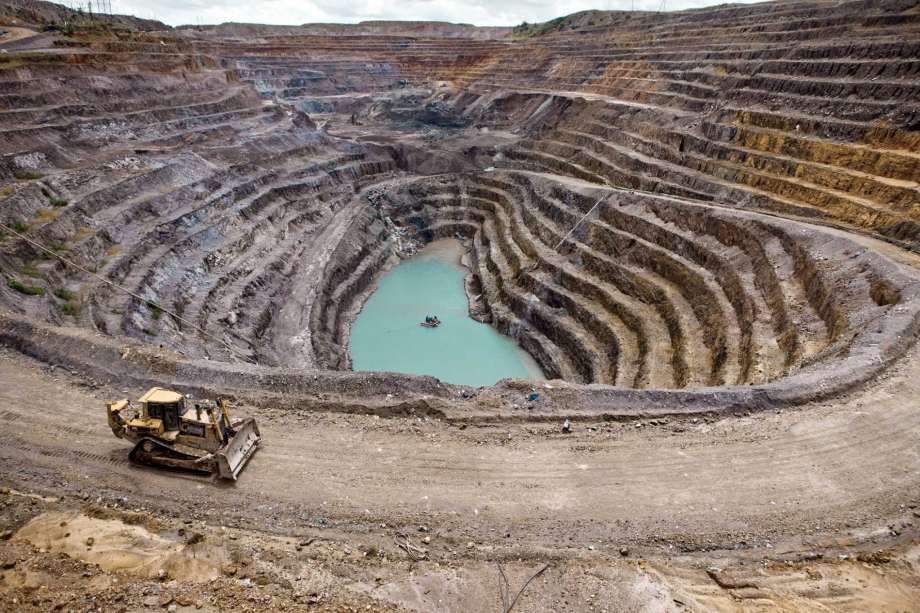 European Metals told shareholders that the average lithium carbonate production had increased from 20 800 t/y to 22 500 t//y, on the back of improved recoveries in the leach circuit of 94%, being modelled.

The increased lithium production would result in increased cash margins of around 10%, which will have positive effects on Cinovec’s returns.

“Proven increased lithium production through increased recoveries will result in an increased cash margin for the project. Our prefeasibility study indicated the potential of Cinovec to be a bottom half cost producer and an improvement on that will indeed be significant,” said European Metals MD Keith Coughlan.

“The work that we have been undertaking during this period has been, and will continue to be, aimed at de-risking the flowsheet and elimination of flowsheet options prior to the commencement of what will then be an efficient definitive feasibility study engineering phase.”

Meanwhile, current roasting conditions have also shown that the sodium sulphate produced through the lithium carbonate precipitation can be recycled back to the roast feed and no surplus sodium sulphate is expected to be produced.

Coughlan said that these developments have enabled the company to initiate the next two phases of testwork, which include locked cycle testing to confirm the flowsheet, and to enable larger scale roasting proof of technology testing to be completed in the next few months.

The company will also undertake the production of lithium hydroxide during the latter phase.