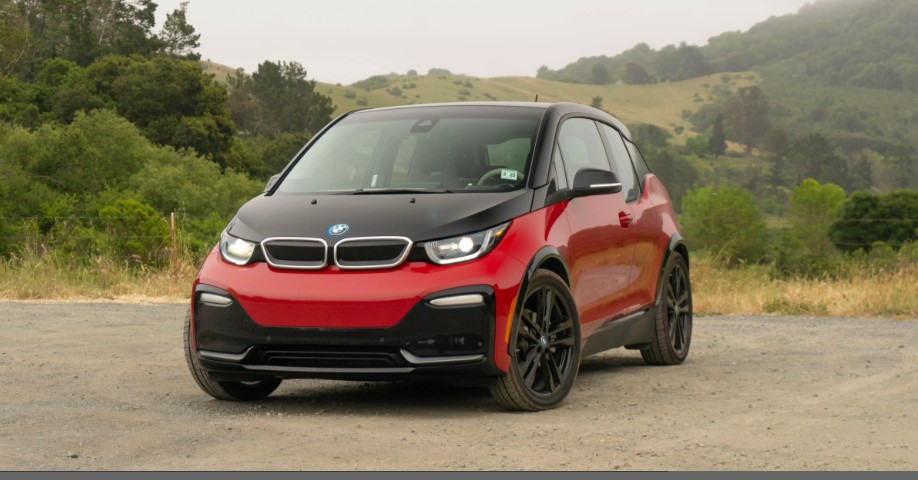 The politics of electric car batteries are complicated, with the majority of battery producers being based in Asia. This could leave European car companies out in the cold if things should ever go south in a trade relationship. So, according to Autoblog, BMW is hedging its bets by getting into bed with a Chinese battery manufacturer called Contemporary Amperex Technology Ltd., or CATL.

Wait, what? “How is that a good plan?” you’re probably yelling at your phone as you’re reading this in traffic (for shame!). Well, the deal is a little more complicated than I’m letting on. For example, the $4.7 billion deal involves BMW buying a portion of CATL’s batteries from its new factory in Erfurt, in the eastern part of Germany. The remaining units will come from China.

Furthermore, the contract also states that sourcing materials for batteries is the responsibility of CATL, which is good, because as we’ve covered in the past, price fluctuations in minerals like lithium and cobalt can be enormous.

This arrangement would put BMW at an advantage over its rivals from Ingolstadt, Wolfsburg and Stuttgart, at least until Elon Musk opens his proposed European Gigafactory, though who knows when that could actually happen.