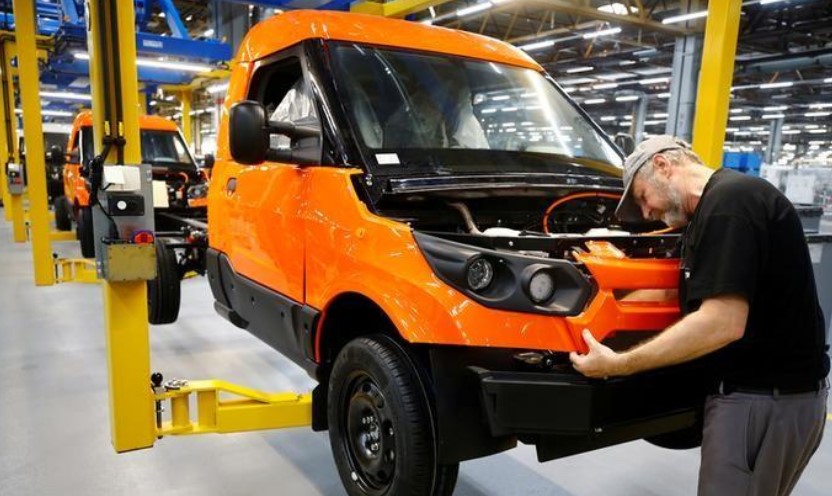 Plans by a Chinese company to build a battery cell factory in Germany should serve as a wakeup call for the national car industry, whose lack of its own production capacity risks leaving it exposed in a dawning era of electric mobility.

Chinese Prime Minister Li Keqiang is expected to take part in a signing ceremony at a summit in Berlin on Monday for Contemporary Amperex Technology Ltd (CATL) to build the plant in the eastern state of Thuringia.

BMW has awarded a contract worth just over 1 billion euros ($1.2 billion) for CATL to make cells for electric cars, while Volkswagen (VOWG_p.DE) has picked CATL and South Korea’s Samsung and LG Chem to deliver $25 billion worth of batteries.

Tesla founder Elon Musk has also talked about locating a battery ‘Gigafactory’ near the Franco-German border, in the vicinity of its Grohman Engineering division that has built a production line for Tesla’s Nevada plant.

“If we want to have a German battery cell industry, then this is a warning shot,” said auto industry expert Joern Neuhausen of PwC consulting arm Strategy&.

German car makers have championed a switch to greener forms of motoring following the Dieselgate scandal of 2015 that exposed the dark side of their long and lucrative reliance on the internal combustion engine.

Volkswagen called last year for the German and European industry, which employs 12.6 million workers, to team up on battery production. Industry experts expect the mobility revolution to boost Europe’s battery market to 250 billion euros by 2025.

Analysts draw parallels with the semiconductor industry, where European players lost out as memory chips used in computers and mobile phones become a mass-produced commodity and low-cost Asian producers came to dominate the market.

Europe’s chip makers were not wiped out completely, however, maintaining – with the help of state aid – a lead in high-performance chips used in industrial and power-management applications such as electric cars, trains, wind turbines or computer server farms.

“When you talk about silicon chips for cars, it’s not about standard products but specialized applications,” said Elmar Kades of management consultants AlixPartners. “That’s a good business.”

Robert Bosch is building a new plant in ‘Silicon Saxony’ in eastern Germany that will make chips for the car industry and the industrial ‘Internet of Things’.

The privately held company, a leading auto industry supplier, has opted out of making lithium-ion battery cells, saying it would take an investment of 20 billion euros to catch a fifth of the European market by 2030.

The real value, say industry insiders, is in battery packaging – or combining cells so that they operate efficiently – maximizing the distance an electric vehicle can travel and the speed at which its batteries can be recharged.

“There is absolutely no point in chasing after today’s technology,” said Peter Cammerer, a member of the works council at BMW.

Cammerer urged the auto industry to prepare for the “post-Lithium era” by focusing its joint efforts on promising sodium- or magnesium-ion battery technologies. Battery-grade sodium salts are more abundant than lithium, while magnesium has the potential to be used in solid-state batteries — potentially more efficient.