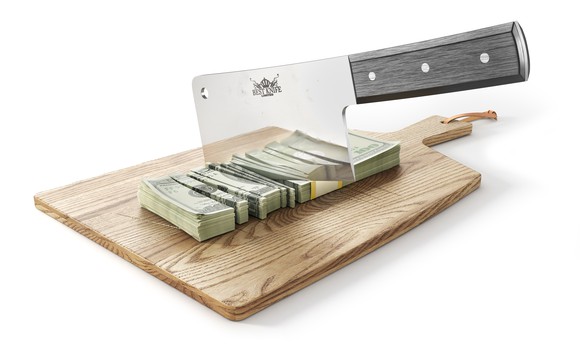 General Electric Company’s (NYSE:GE) dividend is safe for now, but investors should prepare for a reduced payout in the future — that’s the key message that management delivered in its recent company update. Let’s look at what investors can expect, and why a reduced GE dividend may not matter.

GE’s current dividend was under pressure

After the company announced a 50% cut in its annual dividend (from $0.96 per share to $0.48) in the November investor update, investors were entitled to think a line might have been drawn in the sand.

However, dividends — and, more important, the earnings and free cash flow (FCF) needed to pay for them — are never set in stone. The reality is that GE’s earnings and FCF targets for 2018 have come under increased pressure since then due to a combination of a deteriorating power-segment outlook (power segment guidance for 2018 has been cut by $500 million) and a series of charges taken at GE Capital.

If you assume a couple of billion in pension funding requirements, then the ratio is around 85% to 105%. And that’s before GE guided investors toward the low end of its 2018 earnings guidance range, and CEO John Flannery declined to explicitly stand behind the $0.48 dividend in 2019 at an investment conference in May.

Why GE shareholders are likely to see a dividend reduction

Management’s decision to aggressively reduce debt and strengthen the balance sheet by separating GE healthcare and its stake in Baker Hughes, a GE Company led Flannery to unequivocally set out the dividend outlook in the recent investor update: “With respect to the impact this will have on future dividends, it’s our intention to maintain the current $0.48 dividend until the time healthcare is established as a stand-alone entity.”

Since GE expects to complete the separation of GE healthcare in the next 12 to 18 months, this means the dividend will be reassessed in time for the start of 2020. However, GE shareholders can expect a lower aggregate dividend (this includes the potential dividend from the new GE healthcare company). Flannery noted, “GE and GE healthcare will determine their future dividends with an intended payout ratio in line with their respective industry peers.” He went on to say that GE healthcare peers typically have lower payout ratios, so this will “likely lead to a reduction in the aggregate GE dividend at that time.”

In case you’re wondering why GE’s remaining company is likely to cut its dividend in 2020, it’s because the separation of healthcare will significantly reduce overall earnings and cash flow. We can get a taste for what GE expects for its future earnings by looking at the guidance given for the ratio of net debt-to-EBITDA (earnings before interest, tax, depreciation, and amortization) in the recent presentation.

Although the EBITDA numbers above are only rough estimates, they do indicate that GE is highly likely to cut the remaining company’s dividend.

The answer to this question lies in three considerations for investors. They all center on the idea that GE shareholders will see stock returns that are far in excess of any reduction in dividend income they are likely to suffer. 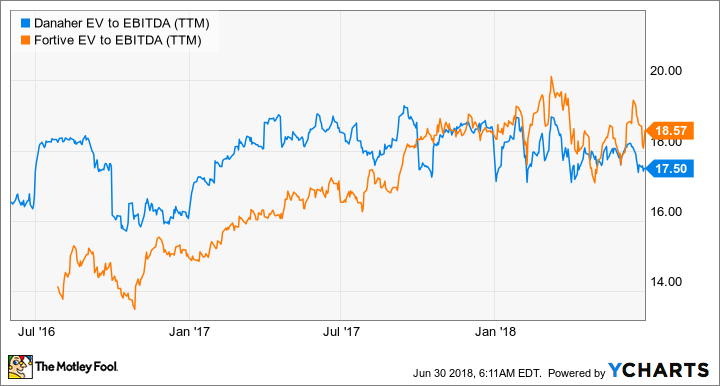 All told, if you believe in the GE turnaround story, then the likelihood of a reduced dividend shouldn’t deter you from holding the stock. GE is likely to cut its dividend on a remaining company and aggregate basis, but it doesn’t matter in the bigger scheme of things.