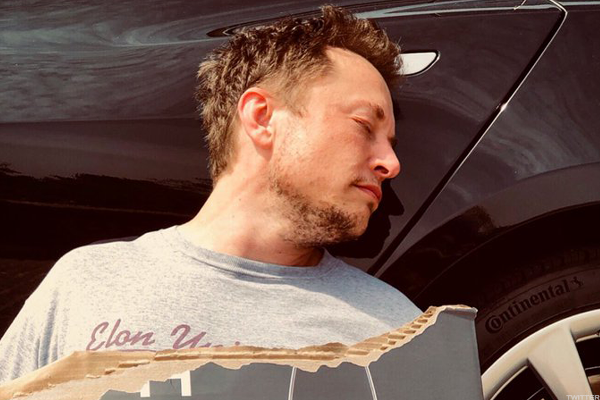 It’s looking ugly for Tesla in the bond market, at precisely the wrong time.

While Tesla’s stock is defended day and night on Twitter by fanboys, the electric car company’s bonds tend to get less attention. Hey, bonds are complicated so it makes sense Tesla Twitter trolls won’t discuss them on the regular. But in the automaker’s case, the bonds shouldn’t be ignored by real investors.

The value of the bonds have trended lower ever since, down about 10%. At last call they were trading just below 90 cents on the dollar. While this is still above the June low near 88 cents on the dollar and the all-time low near 86 in May, it doesn’t inspire much confidence in Tesla’s long-term outlook.

If the company can produce GAAP profits in the third and fourth quarters, as CEO Elon Musk has promised, then perhaps this will be enough to alleviate some of the concerns of bondholders. At least temporarily. With Tesla producing 4,000 to 5,000 high-end Model 3 units a week, plus its high-priced Model S and Model X, it should be churning out a profit (consistently).

The Model 3 and other Tesla models are unlikely to subsidize these ambitions by Musk. Hence, bondholders have good reason to voice their concern on Tesla’s long-term viability.

If you need some extra clarity on Tesla amidst the Twitter troll battles, just keep an eye on the bond market. When stocks and bonds disagree, it’s usually the latter that’s right.

Tesla’s Business At a Glance 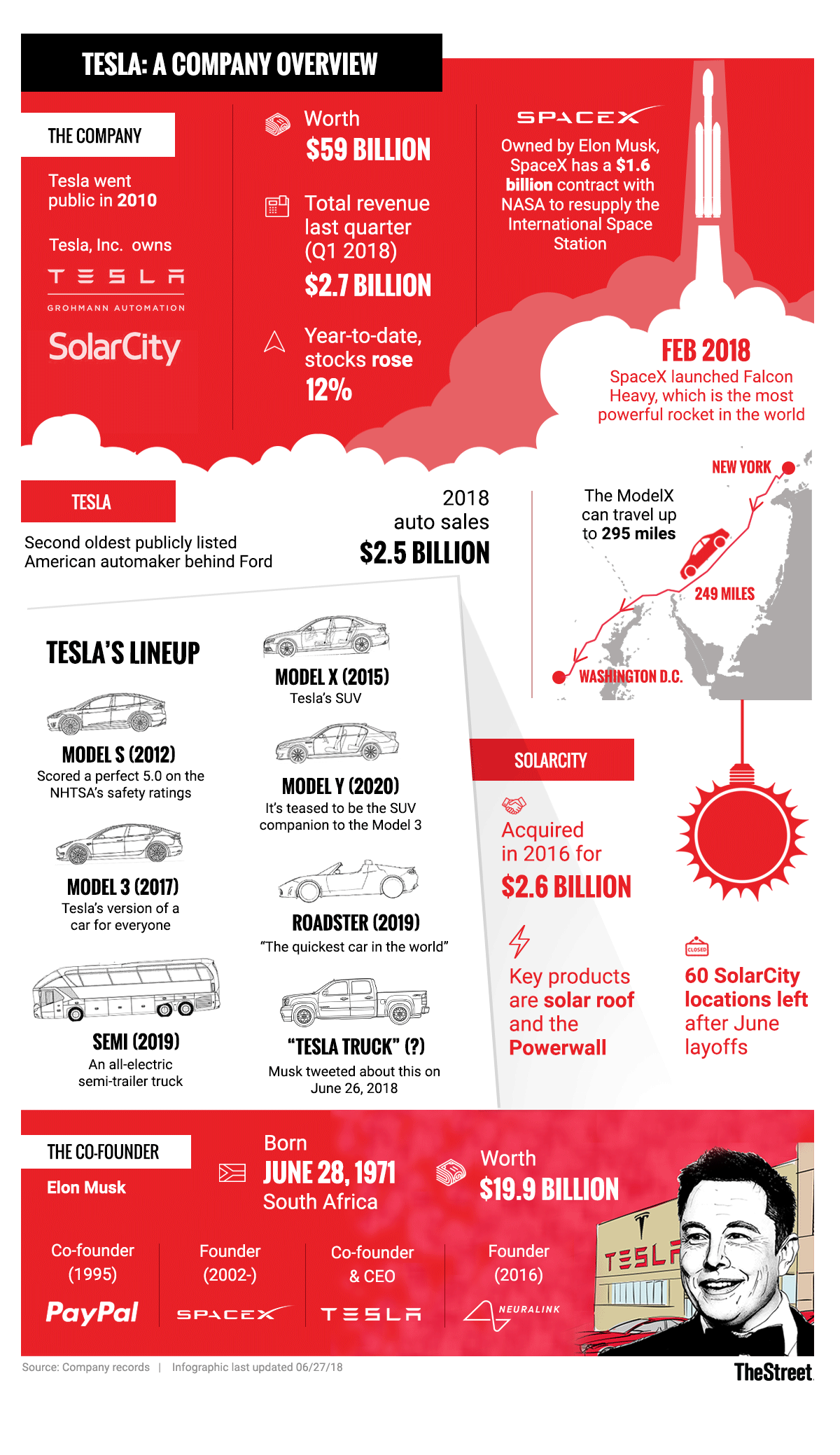