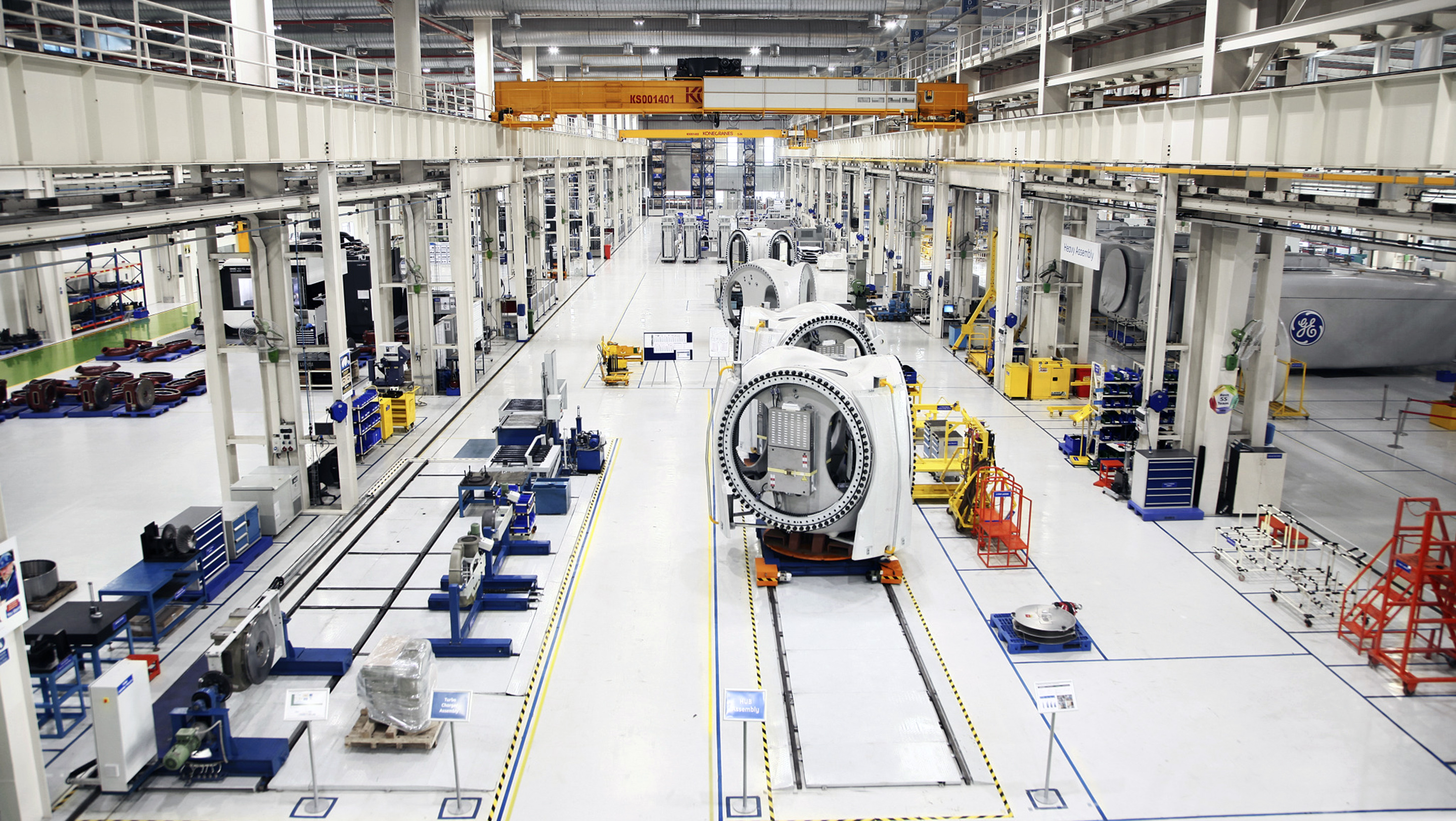 “I think the end of the long decline in GE is finally here,” the “Mad Money” host said Friday. “After seeing the results of the company’s lengthy strategic review last week, especially the plan to break up this unwieldy conglomerate into easier-to-understand pieces, I am a believer.”

But he did know one thing: “It’s time to buy the stock of General Electric.”

“I do believe that, at these levels, the potential upside far outweighs the possible downside,” he said. “In other words, the risk-reward is very attractive.”

How GE got here

In the last year and a half, the stock of GE has been obliterated, losing almost 60 percent of its value since its all-time highs in 2016 and getting kicked out of the Dow Jones Industrial Average.

The company’s former CEO, Jeff Immelt, left the company in mid-2017 with a host of multi-billion-dollar problems stemming from the company’s looming pension deficit and long-term health-care business.

And before he handed the reins over to GE’s current CEO, John Flannery, Immelt made some bad deals, selling NBCUniversal to Comcast “for a pittance” in the midst of the recession and making acquisitions in the oil space near the peak in oil prices, Cramer said.

“Maybe some of this was bad luck and bad timing, but a lot of it was just plain mismanagement,” the “Mad Money” host said. “Put it all together and GE developed a serious cash flow problem, which ultimately caused them to cut the dividend in half last November. And a lot of bears speculate that there may be more cuts necessary.”

What’s next for GE

So, why is Cramer so confident that GE has hit bottom?

For that, consider the 11-month tenure of CEO John Flannery, who has been at work cutting costs, reviewing GE’s strategy and selling off parts of the company to re-balance the industrial’s asset base.

But even with all of Flannery’s changes, shares of GE have struggled to sustain their gains, culminating in the company’s eviction from the Dow.

Then, last Tuesday, GE released the results of its strategic review.

“The plan? General Electric is going to spin off its health-care business as an independent company within the next year and a half, they’re going to sell their interest in Baker Hughes, a GE Company – the big oil service subsidiary – over the next two or three years, and we already know that the transportation business is going to Wabtec,” Cramer said.

The remaining company will be a tech-focused aviation, power and renewable energy play. With that, Flannery will reduce GE’s hard-to-understand image to that of a clear-cut industrial that makes engines and turbines.

“I have to say I like [GE’s stock] here,” Cramer said. “I love the aviation business — we know that aerospace is one of the hottest industries around, with a multi-decade backlog of demand — and thinking long-term, it’s definitely better to be in the renewable energy business than the fossil fuels business.”

Cramer also liked the fresh attitude Flannery brought to GE, a company long known for being an opaque operator that wouldn’t reveal its underlying flaws. Flannery, he said, was comfortable with being honest about GE’s problems.

“Consider that even Steve Tusa, the bearish J.P. Morgan analyst who’s been right about GE every step of the way, has an $11 price target on this thing,” Cramer said. “The stock’s currently at $13 and change. If the biggest bear on GE thinks it’s going to $11, I say the stock’s a buy.”

The “Mad Money” host knows how many investors are watching GE’s turnaround like a hawk. But that’s no reason to rush into its stock at the first sign of good news, he said.

“GE still has plenty of problems, but we can finally see some light at the end of the tunnel,” Cramer concluded. “At this point, I think the potential upside outweighs the potential downside. Start buying here and then buy more if it goes to Tusa’s target. It’s going to take a while, but Flannery’s got a plan and it’s a good one.