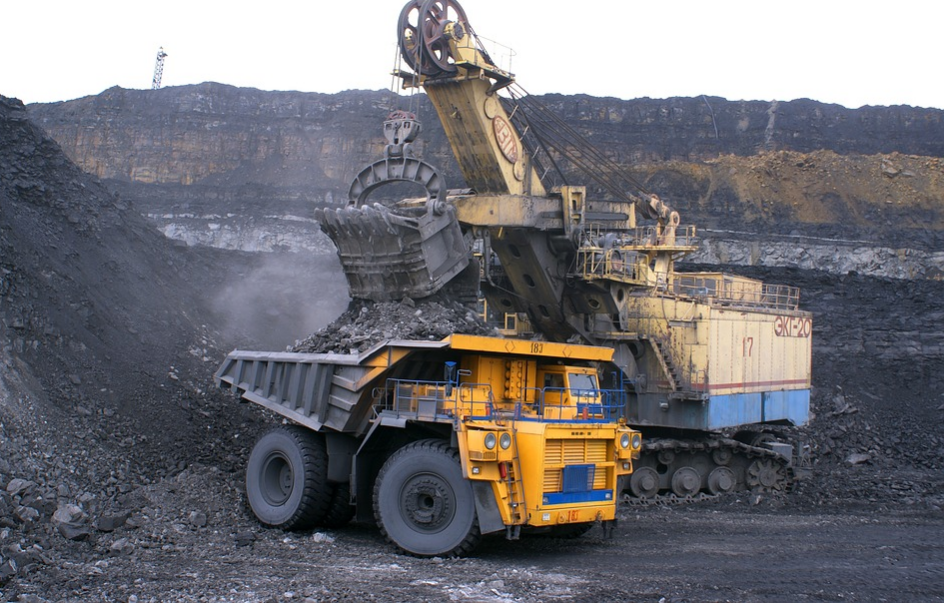 On the evening of March 15, iron ore mining leases in Goa were thrown out of operations. The government there sealed mining operations of 88 leases after the Supreme Court ruled their second renewal as illegal. The apex court order has brought down the curtains on the flourishing five-decade old mining industry in Goa barring an interregnum of nearly three years when the same court suspended mining after the recommendations of the Justice M B Shah Commission.

The probe panel in its findings had claimed mining scam of the order of Rs 35,000 crore by Goa’s miners between 2005 and 2012. Acting upon the panel’s findings, the Supreme Court slapped a mining ban on the iron ore rich state in October 2012.

The ban on mining was lifted in April 2014 by the court with some riders. Goa’s mining cap was pegged at 20 million tonnes annually despite the industry capable of delivering double the figure.

The grim situation adversely hit the operations of Vedanta Group owned Sesa Goa and other large standalone miners. Adding to their woes, the Supreme Court order came as a shocker.

The court quashed the operations of all 88 iron ore leases operating under second renewal after March 15. Goa’s mining industry was pushed to the deathbed after this order.

Mining complements tourism in Goa’s revenue earnings. Collapse of mining activity means nearly paralysing the state’s economy. Some estimates peg the loss stemming from mining ban at Rs 3500 crore each year. If mining fails to revive, 2.5 lakh jobs are at stake. Goa has already witnessed street protests by the stakeholders.

No solution is in sight yet to defuse the mining crisis. The Supreme Court has declared that auctions are the only option to resurrect mining at those 88 leases. Stakeholders have sought the Prime Minister’s intervention to resolve the impasse. The Goa government is contemplating to file a review petition in the Supreme Court to allow mining of the 88 leases till auctions are finalised.

This will help save jobs and avoid revenue loss for the government apart from curbing unrest from closure of mines. The mining crisis has turned chaotic in the absence of chief minister Manohar Parrikar who was undergoing treatment in US when this report was filed. Mining contributes 20 per cent to Goa’s revenues.

Protests in the aftermath of the mining ban have taken an ugly turn as demonstrators made up by stakeholders dependent on mining, have blocked streets defying prohibitory orders of the government.

The fate of the 88 iron ore mines still hangs in the balance till their roadmap for auctions is prepared. Till then- revenues, jobs and exports and the state economy carrying the burden is in soup.

When Supreme Court pronounced those bold orders on mining in Goa and Odisha, few could realise the aftershocks. In Odisha, seven working iron ore and manganese mines went off the gear after they failed to pay the court ordered compensation by the December 31 deadline.

THE SUPREME COURT HAS DECLARED THAT AUCTIONS ARE THE ONLY OPTION TO RESURRECT MINING AT THOSE 88 LEASES. STAKEHOLDERS HAVE SOUGHT THE PRIME MINISTER’S INTERVENTION TO RESOLVE THE IMPASSE.

Three mines- Idcol, Serajuddin and Essel Mining later got the go ahead from the court to resume mining as their delayed payments were condoned. The restart of mines has spelt a bout of relief on iron ore supplies and prices which were disproportionately raised after fears of shortage of iron ore emanated from the mines closure.

Going by the Supreme Court order, the Odisha government raised a demand notice of compensation amounting to INR 17576.17 crore. It managed to collect about INR 12,000 crore. Now, the state government has taken to coercive action to collect arrears from the defaulting lessees. The directorate of mines has compiled a list of 56 errant miners whose leases run the risk of being annulled.

With the recommendation from the mines directorate in, notices are expected to be despatched to the miners for scrapping their leases. The government has also identified properties of mine defaulters for confiscation. Bank accounts would also be frozen to help make up the arrears in compensation.

Miners who are liable to face stern action include Sarada Mines, Mid East Integrated Steel, Geetarani Mohanty’s Tarini Minerals, RP Sao, Orissa Minerals Development Company (OMDC) and others. Together, these mines owe INR 7552 crore to the state government for violations of Environment (Protection) Act and Forest (Conservation) Act. Total compensation calculated by the government is assessed at INR 19174 crore for both the violations.

The miners in question would be served 60 days notices as to why their leases would not be cancelled. Action is being initiated by the Odisha government by invoking provisions of the Odisha Public Demands Recovery Act, 1962 to seize assets as the mining penalty is categorised under land dues.

Mining as an employment and revenue generating industry is in the throes of its worst crisis. With 17 key merchant mining leases due to lapse in Odisha by March 31, 2020, the deficit in iron ore production capacity is projected at 66 million tonnes.

The pan-India deficit due to expiry of merchant mines in other states is calculated at 85 million tonnes. The only advantage in iron ore mining from the Supreme Court orders has come in favour of Karnataka where the ceiling on production has been hiked from 30 to 35 million tonnes per year.

But, this capacity raise is not enough to meet the requirement of the end use industry, especially steel where annual capacity is envisaged at 300 million tonnes by 2030. Speeding up auctions of lapsing blocks is the ideal remedy.