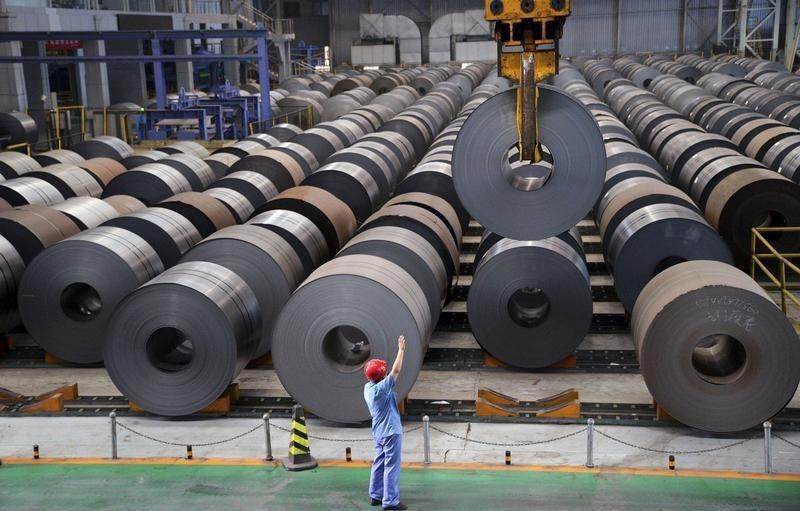 Copper forecasters are keeping a close eye on Chile these days, as the top-producing country prepares for another busy six months of labour talks.

From the 32 contracts set to expire in 2018 at the country’s mines, there are still a dozen to be negotiated before year-end.

Much of the attention will remain on BHP’s Escondida copper mine, the world’s largest, where labour negotiations are entering into the final three weeks before a 30-month contract expires at the end of July.

State-owned Codelco will also be on copper experts’ radars. The world’s top producer of the red metal has avoided strikes so far this year, but seven negotiations remain, including at its vast El Teniente mine.

According to mining and metals research consultancy CRU, copper prices will be affected by the outcome of the pending talks. Analyst Diego Carrasco said last month there is enough evidence to think there is a correlation between price increases and strikes in Chile:

“In some cases, there may be a question of causality, but certainly some of these strikes are the reason behind higher prices.”

Chilean labour laws have changed recently – in April 2017 – and the ramifications are not fully understood. What is clear is that unions are empowered and this has influenced negotiations. They are better prepared from a legal and economic point of view.

While copper prices dropped to a 9-month-low last week, and have extended loses in the past few days, they are still higher than during the previous negotiations, which puts more pressure on companies to reach an early solution.