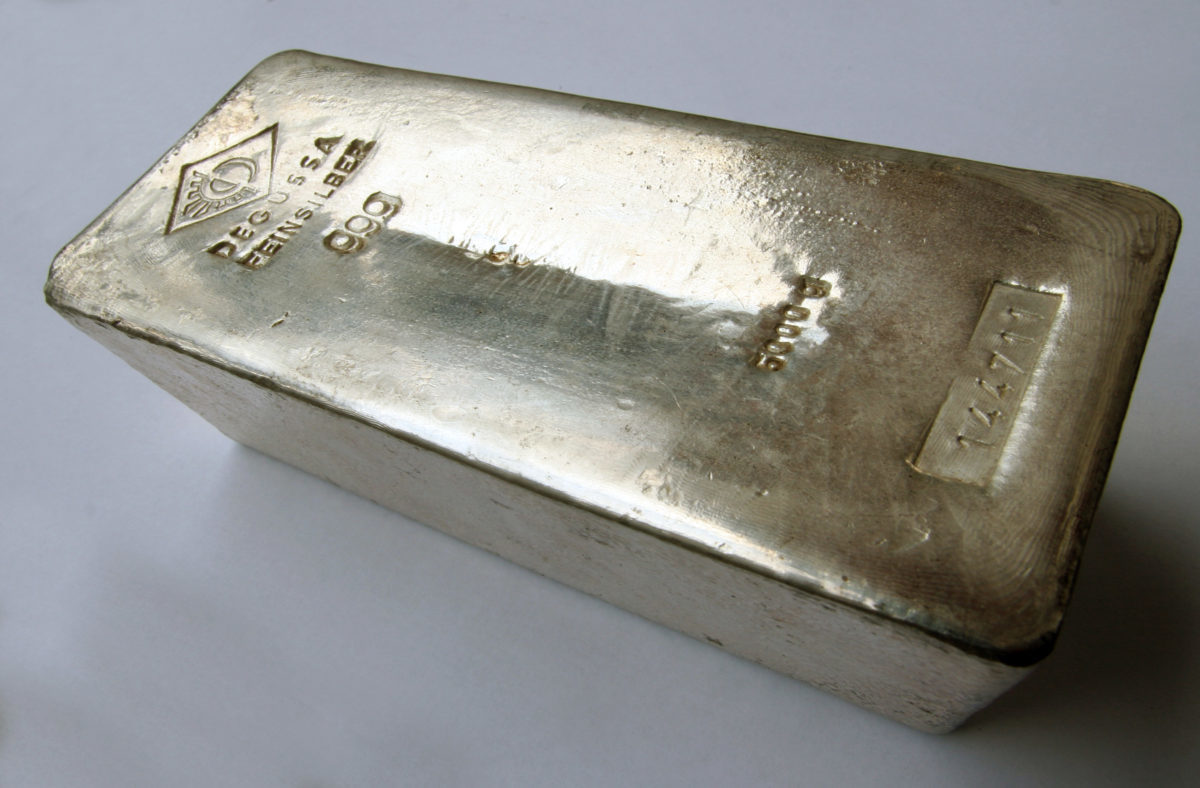 The Silver Institute finds the amount of silver loading may fall from 130 mg per cell in 2016 to roughly 65 mg by 2028. Alternative and cheaper raw materials, such as copper and aluminum, are not expected to replace silver in commercial cell production, at least in the next decade.

The amount of silver needed to produce conductive silver paste for the front and back of most PV cells may be almost halved, from an average of 130 mg per cell in 2016 to approximately 65 mg by 2028, according to the Role of Silver in the Green Revolution report published by CRU Consulting – a division of CRU International Limited – on behalf of the Silver Institute.

The report’s authors explain the amount of silver used in solar cell manufacturing has already decreased to a much larger extent, from 400 to 130 mg between 2007 and 2016. The authors also predict cell output will grow from 4.7 W now to 6 W by 2030, contributing to a 10.5 mg reduction in silver use per Watt, the report notes.

However CRU’s analysts state silver’s unmatched electroconductive qualities mean there is a “physical limit” on the possibility of further reducing silver loadings in cell production, as efficiency losses outweigh the benefits achieved from cheaper raw materials such as copper or aluminum.

During the next decade, non-silver based PV metalization technologies are not expeccted to gain significant market share as they tend to have shorter lifespans and the global PV market, the report states, is moving toward more compact and efficient solar panels.

CRU predicts module efficiency may rise to around 25% by 2030, which would result in a 24% reduction in the number of panels needed to produce a given amount of electricity.

“These two factors – thrifting and efficiency increases – may decrease silver loadings enough that it would take a significant increase in solar capacity’s growth rate to keep silver demand from slipping – an increase that the industry as it currently stands will not be able to deliver in the long term,” the report states.

In a separate report published in May, the World Bank forecast a significant drop in the silver price, to $13.42/toz, by 2030. Up to 2021, however, the commodity price is not expected to change by a great margin, according to the analysts. Expected to close at $16.45/toz in 2021, the more significant decline in silver prices will come later, to a predicted $15.04/toz in 2025.