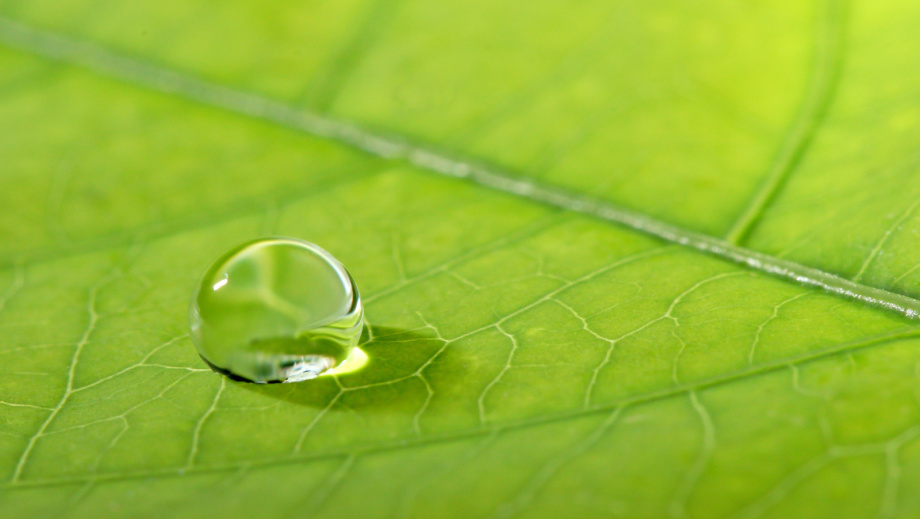 Chinese researchers have successfully increased the scale of synthesizing liquid solar fuel, taking a step forward to boost the use and output of renewable energy in the country.

Researchers with the Dalian Institute of Chemical Physics under the Chinese Academy of Sciences divided the synthesis process of the liquid solar fuel into two steps: generating hydrogen decomposed from water by solar energy and making liquid fuel via carbon dioxide hydrogenation.

China’s western regions have abundant solar energy and other renewable resources. The industrialization of the liquid solar fuel is expected to efficiently promote the utilization and output of the renewable energy and reduce greenhouse gases.