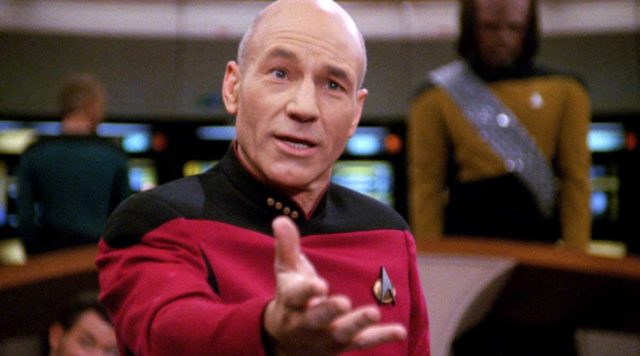 Investors who have stuck with lithium stocks so far this year must be doing so with gritted teeth.

Although two-thirds of the ASX’s 100-or-so lithium stocks are ahead for the past 12 months, the majority have lost ground since January. (See our table below).

This week investment bank Goldman Sachs called the lithium sell-off “overdone” and said investors shouldn’t worry too much about a possible flood of supply that will most likely not eventuate.

On the same day, German automotive giant BMW struck a $US1.2 billion ($1.6 billion) lithium deal with a Chinese battery maker.

BMW’s deal with Contemporary Amperex Technology (CATL), which was only founded in 2011, highlights the rapid rise of the Chinese battery manufacturer, said Market intelligence firm Roskill.

CATL will supply BMW with lithium-ion battery cells for use in its BMWi range of hybrid and electric vehicles.

It’s not the first deal CATL has done with a German car maker. The company shook hands with Daimler in May.

The BMW deal is expected to pave the way for CATL to build a lithium-ion battery cell factory in Germany.

“The increasing use of Li-ion batteries in automotive applications, both for hybrid and fully-electric vehicles, has seen the automotive industry become the biggest influencer on the lithium industry in 2017,” Roskill said.

Demand from car makers passed 34,000 tonnes of lithium carbonate last year and Roskill expects that to more than double by the end of the decade.

The rapid increase in electric vehicle demand has driven the price of lithium carbonate up nearly 40 per cent in the past year, Benchmark Minerals Intelligence says.

And it’s not just electric vehicles that are forcing the demand for lithium higher.

“Battery applications are expected to become a $US90 billion-plus market by 2025, up from $US60 billion in 2015,” the firm said in recent research report.

In just the past two years, over $US13.7 billion of battery-related investments and acquisitions have been made.