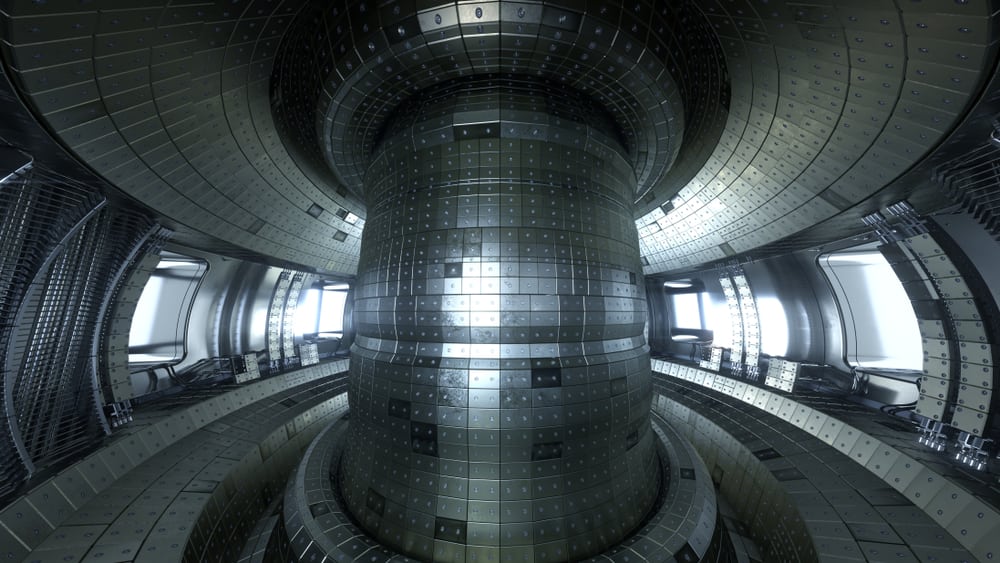 The prototype reactor of a UK-based company has managed to bring plasma to a temperature of over 15 million °C. This could mean that fusion power might be around the corner.

The race for fusion energy has been getting “hotter” with each passing year, with different players developing devices that allow reaching higher and higher plasma temperatures.

Some projects, like the International Thermonuclear Experimental Reactor (ITER), are more grounded with serious foundations and realistic goals.

Others are a bit far-fetched, though scientifically viable, like India’s project to harvest the basic ingredient for fusion power on the moon.

Another ambitious project that’s been quietly gaining traction is that of Tokamak Energy Ltd.

Scientists and engineers are getting a firmer grip on the fourth state of matter, plasma.

It seems that by the mid-2020s, the world will start running on the same clean and limitless energy that powers stars.

This isn’t a randomly-picked date.

If everything goes as planned, the ITER project will deliver its First Plasma by late 2025.

The ITER project, backed by dozens of countries, has us mark that year in bold.

Now, we have to add an underline to 2025 in the annals as it’s also the date given by Tokamak Energy, a UK company, to start running its fusion reactors for industrial-scale production.

Tokamak Energy announced that it has already succeeded in heating plasma to the unprecedented temperature of 15 million degrees Celsius.

15 million °C (27 million degrees Fahrenheit) happens to be the same temperature at the core of our Sun, and it gets cooler until it reaches 10,000 ºF at the surface.

It goes without saying, this isn’t a happy coincidence. The company has been working toward this milestone that it has achieved thanks to its prototype reactor, known as ST40.

ST40 is the third generation of spherical tokamak reactors in the company’s five-stage plan “to produce industrial scale energy by 2025.”

The principle of tokamaks, the company’s namesake, is based on powerful magnetic fields to keep the plasma confined and has been theoretically debated since the 1960s.

This new development makes Tokamak Energy the first to have really shown the commercial viability of this concept.

Well, 15 million degrees, we’ve done it now! It feels great!… and that’s the［same］process that we’ll use going forward: set a milestone, make a plan, do everything possible to stick to that plan and achieve the result on time.”

It can’t be stressed enough how huge a milestone this is, and not only for the TE company that fits the bill and live up to its motto – “a faster way to fusion.”

If only Tokamak Energy technology delivers on all its promises, the world as a whole could face its energy and climate challenges on a more sound basis.

This is just the start for Tokamak Energy that, as explained by its CEO, have now set itself another even bigger milestone – that of hitting the 100 million degrees mark. They plan on doing this by using the next upgraded version of ST40 tokamak device.