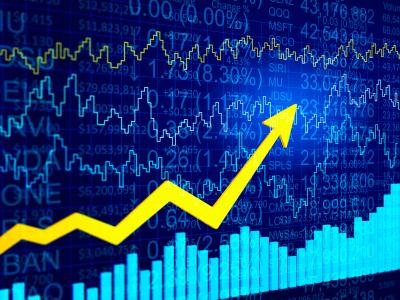 Cobalt, one of the indispensable raw materials to build lithium-ion batteries, will become increasingly scarce. Nevertheless, analysts believe that this type of battery will prevail.

More and more cobalt is needed for batteries. But the metal could soon become scarce. Demand is expected to double over the next eight years to 225,000 tons per year, announced the Institute for Geosciences and Natural Resources (BGR), an agency of the German Federal Ministry of Economics and Technology. Delays in the expansion of mines and further processing “can lead to considerable problems in supply,” said geologist Siyamend Al Barazi.

Cobalt is a good conductor of electricity and heat and increases the energy density in batteries. The metal is mainly extracted as a by-product of nickel and copper production. Due to the rising demand, the price of cobalt has quadrupled in two years to around $ 90,000 per ton. Barazi said that Congo in Africa is the world’s largest producer with a market share of 60 % which will climb to 70 % in the foreseeable future. All major new projects are located in Congo. Half of the world’s reserves of seven million tons are also located there. However, Amnesty International deplores child labour, accidents and health risks in mines in the Congo. And in eastern Congo, several rebel groups are fighting for control of the territories and mineral resources.

In a related article in German newspaper Süddeutsche Zeitung, automotive economoy expert Stefan Bratzel pointed out that the traction battery of an electric car contains on average about 12 kilograms of cobalt. Alternatives are not in sight, Bratzel said. For this reason, the price level of electric vehicles won’t fall as fast as expected – despite progress in battery research.

Regardless of rising cobalt prices, consulting company Arthur D. Little (ADL) expects that lithium-ion batteries will prevail in the long run. In a new study titled “Future of batteries: Winner takes all?”, the market watchers conclude that upcoming technological innovation will secure top position for this type of battery. Over the last two years, new players invested more than $13.7 billion in this sector. Innovations, such as solid-state electrolyte li-ion batteries, will replace existing battery technologies over the long-term. This is thanks to improved performance and innovation delivery combined with consumer pull and willingness to pay for better solutions, the ADL study says.

Michaël Kolk, Partner and Head of ADL’s Global Chemicals Practice, explains: “Battery technology is undergoing the biggest disruption in its 150-plus-year history, driven by the need for better solutions in areas such as electric vehicles and renewable power. However, companies need to beware of the risks, as well as the huge potential of the market, if they are to emerge victorious in the future.”