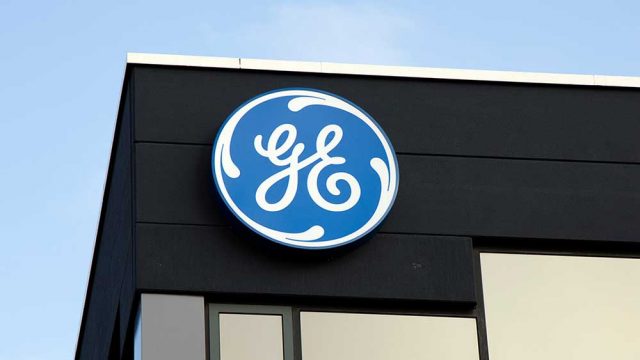 General Electric (GE) has a new strategic plan, but it’s unlikely to revive the slumping GE stock anytime soon, according to JPMorgan.

Last week, GE said it plans to shed its health care and Baker Hughes (BHGE) oilfield-services businesses over the next few years to reverse a profit slump. General Electric will focus on power, aviation and renewable energy instead.

“Perhaps not well understood is that 2019 is shaping up to be much like 2018,” JPMorgan analyst Steve Tusa wrote Monday, making note of “heavy restructuring and little relief” in GE’s core power business.

In 2019, JPMorgan estimates GE earnings per share and free cash flow/share at 40 cents and 33 cents, respectively.

JPMorgan estimated the post-restructuring “RemainGE” dividend at 20 cents next year, assuming a payout ratio around 40%.

Still, the “aggregate” dividend is likely to be lower, GE has said.

The GE dividend is currently 48 cents per share annually, for a 3.5% yield.

“GE will be a focused high-tech industrial company that will be easier for investors to follow and measure with a significantly improved balance sheet to support its remaining businesses,” it said while announcing the results of its yearlong portfolio review.