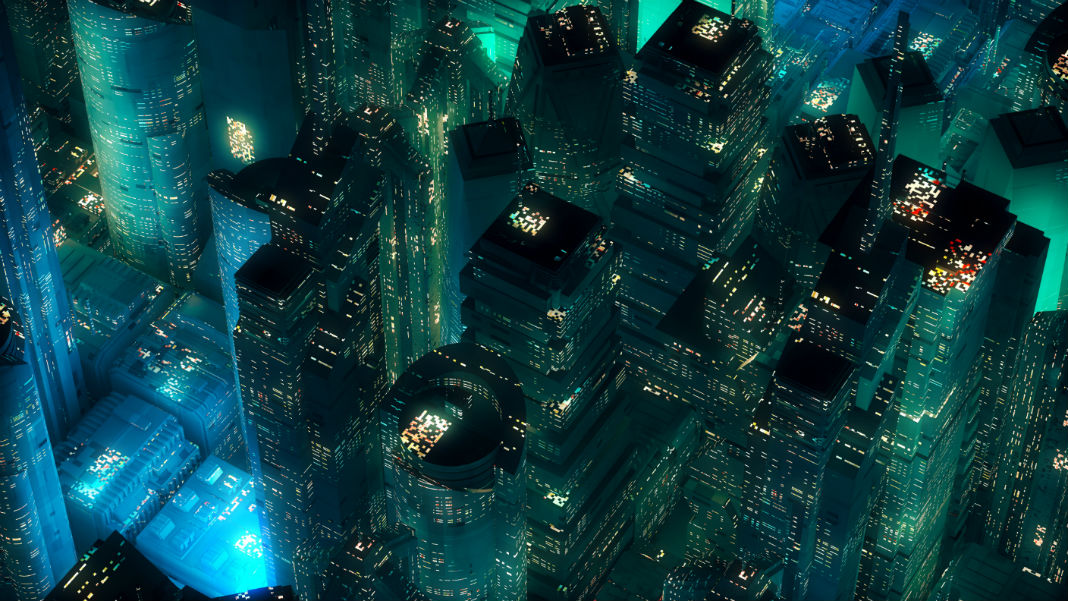 A group of billionaires including Bill Gates, Jeff Bezos, Jack Ma, and Richard Branson have invested in Form Energy. The company, out of MIT, is designing a new type of battery, thought to be based on sulfur. If early reports of success turn into practical solutions, the technology could store energy for months at a time at a fraction of the current cost.

Form Energy has so far been reticent to reveal the exact details of their new technology. However, Yet-Ming Chiang, an MIT professor and one of the company’s founders, has confirmed that one of the solutions it is pursuing is a “sulfur-flow battery.” Chiang described this technology in some detail in a scientific paper in 2017.

Flow batteries generally consist of two tanks containing some form of electroactive chemical elements. The liquid is pumped through a central charging chamber containing positive and negative electrodes (anode and cathode). This is where the energy storage and energy release process takes place. The chamber is separated in two by a membrane that ensures the liquids don’t come into actual contact with each other.

The advantages of flow batteries include easy scalability and long cycle life. Among its disadvantages are relatively low energy density and high component cost.

Form Energy’s use of sulfur, which is both cheap and abundant, lowers those costs dramatically.

As described in PV-Magazine, the battery uses sulfur in the anode and aerated liquid salt in the cathode. Oxygen flowing in and out of the cathode makes the battery discharge and charge.

“This battery literally inhales and exhales air, but it doesn’t exhale carbon dioxide, it exhales oxygen. What this does is create a charge balance by taking oxygen in and out of the system,” Yet-Ming Chiang explained to PV-Magazine.

The company’s current prototype is about the size of a coffee cup. Flow batteries’ scalability means they can be upgraded to grid-level storage capacity.

In his 2017 paper about the technology, Chiang stated, “The chemical cost of storage is the lowest of known batteries.” The cost is as low as $1/kWh. Even after adding costs for the surrounding system, the total battery cost could be as low as $10/kWh, which is about a tenth of the cost of the most advanced lithium-ion batteries in use today.

Other technologies, like pumped hydroelectric storage and compressed air energy storage, currently give the lowest costs of around $100/kWh, but geographic factors severely hamper their potential. Lithium-ion batteries are, if Elon Musk is right, fast approaching this benchmark too, but these batteries are still somewhat limited in energy storing ability.

So far, Form Energy has raised $11 million, including $9 million from Breakthrough Energy Ventures (BEV), launched by, among others, the list of tech heavyweights mentioned above. The $1 billion venture capital fund’s goal is investing in technologies that combat climate change.

“Our goal is to generate a financial return on our investments, each of which will have the potential of significantly reducing greenhouse gas emissions. We know that doing so requires creativity and flexibility, and we are eager to operate in novel ways to help pioneer energy solutions for the future,” BEV says on its website.

Other members include the likes of George Soros, Mark Zuckerberg, Masayoshi Son, and Michael Bloomberg. So far, the fund has invested in Form Energy and another energy storage startup called Quidnet Energy.

If this pace of investment keeps up, it will give a further boost to the spread of renewables, whose biggest bottleneck is currently—you guessed it—storage. With continued innovation and advancement of battery tech, it will only be a matter of time before we can store as much energy as the sun and wind can throw at us.