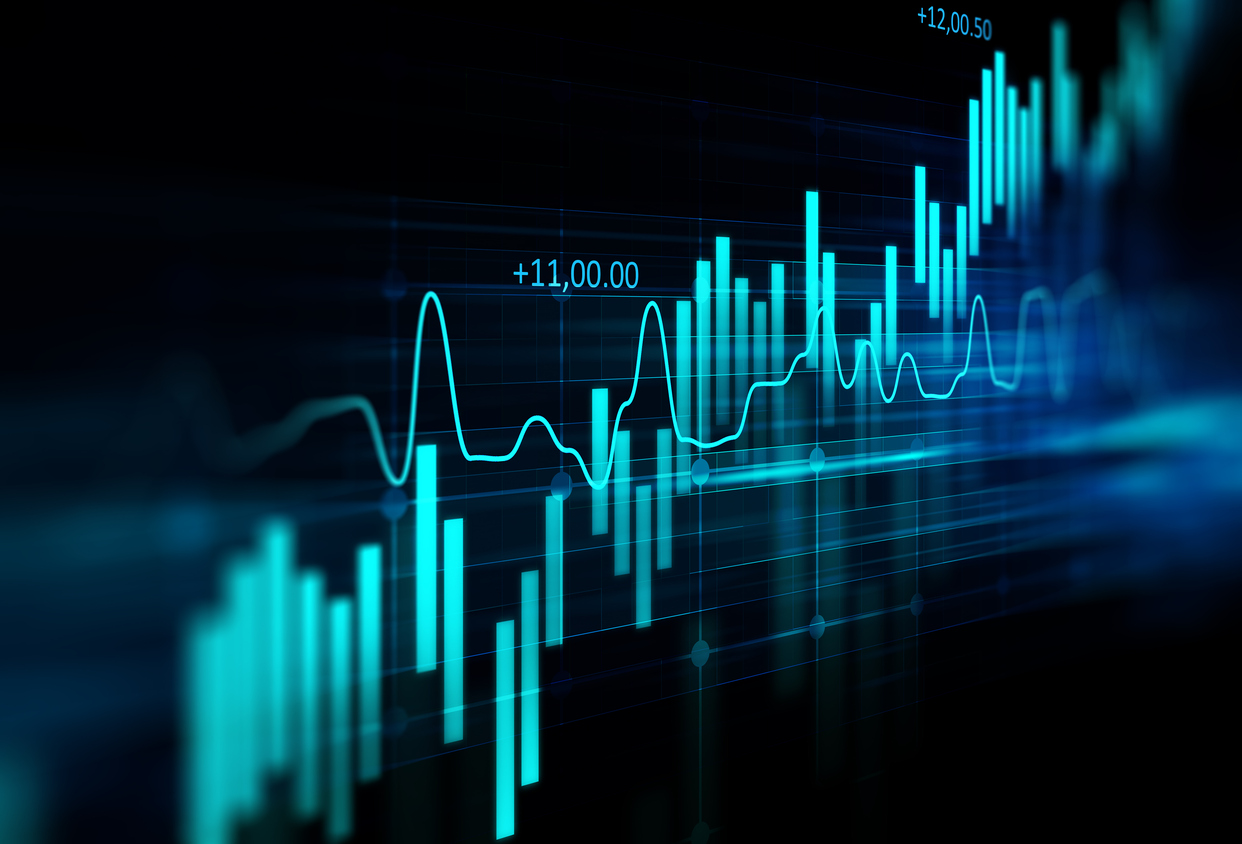 The July 4 holiday is almost here.

In some ways, that’s better than the weekend.

But before we can even look toward the holiday, we need to go over what happened on Monday, July 2.

If you don’t live under a rock, then you know that Tesla Inc. announced its Model 3 numbers on Monday, July 2.

The car maker surpassed its personally set goal of 5,000 Model 3s a week. In fact, Elon Musk announced that his company had made 7,000 cars in total, which include the Model 3, the Model X and the Model S.

So, as one would expect, a lot of news has broken today about Tesla. What this means for the Model 3 numbers going forward, and, the one question on everyone’s mind—can the company finally become profitable?

If you haven’t caught up on the Tesla news today, now would be a good time.

TheStreet’s Anders Keitz has been following General Electric Co.’s resurgence. The company has been selling off bits and pieces of itself to drag it out of the tailspin it had gone into.

Don’t quite know what I mean by that? Let me give you a quick summary.

GE has been sliding for a while now due to mismanagement. However, the company announced last week that it’s selling off its healthcare division to Baker Hughes.

The stock has been on a roller-coaster ride ever since. On Monday, going into the market close, the stock was down about 2%. In the past year, GE has been down more than 51%.

On Monday, Keitz reported that, Stephen Tusa—an analyst with JPMorgan—released a note stating that he sees a “reasonable bear case” for the company.

Despite the enthusiasm from investors over this news, the JPMorgan analyst, who has been Underweight on GE since May 2016, sees “a reasonable bear case that … would imply $6 [per share] for GE, and a price target of $9.”

“Perhaps not well understood is that 2019 is shaping up to be much like 2018, with management now messaging no decline in cash restructuring and only a modest decline in book restructuring,” said Tusa.

Time to read up on GE if you’re looking to invest.

The parent company of MoviePass is back in the news, and not for the right reasons.

On Monday, Helios & Matheson Analytics Inc.  announced via a SEC filing that it was planning on selling $1.2 billion in debt and equity.

Whew. That’s a lot of money.

Prior to Helios & Matheson plummeting nearly 30% on Monday, it had spiked more than 40% before the market closed on Friday, June 29. Volatile much?

In the past year, the stock has dropped a whopping 90%. Yeah, you read that right.

But, movie fanatics can rest easy for now. It’s not time to say RIP MoviePass just yet.

And that’s a wrap for Monday.