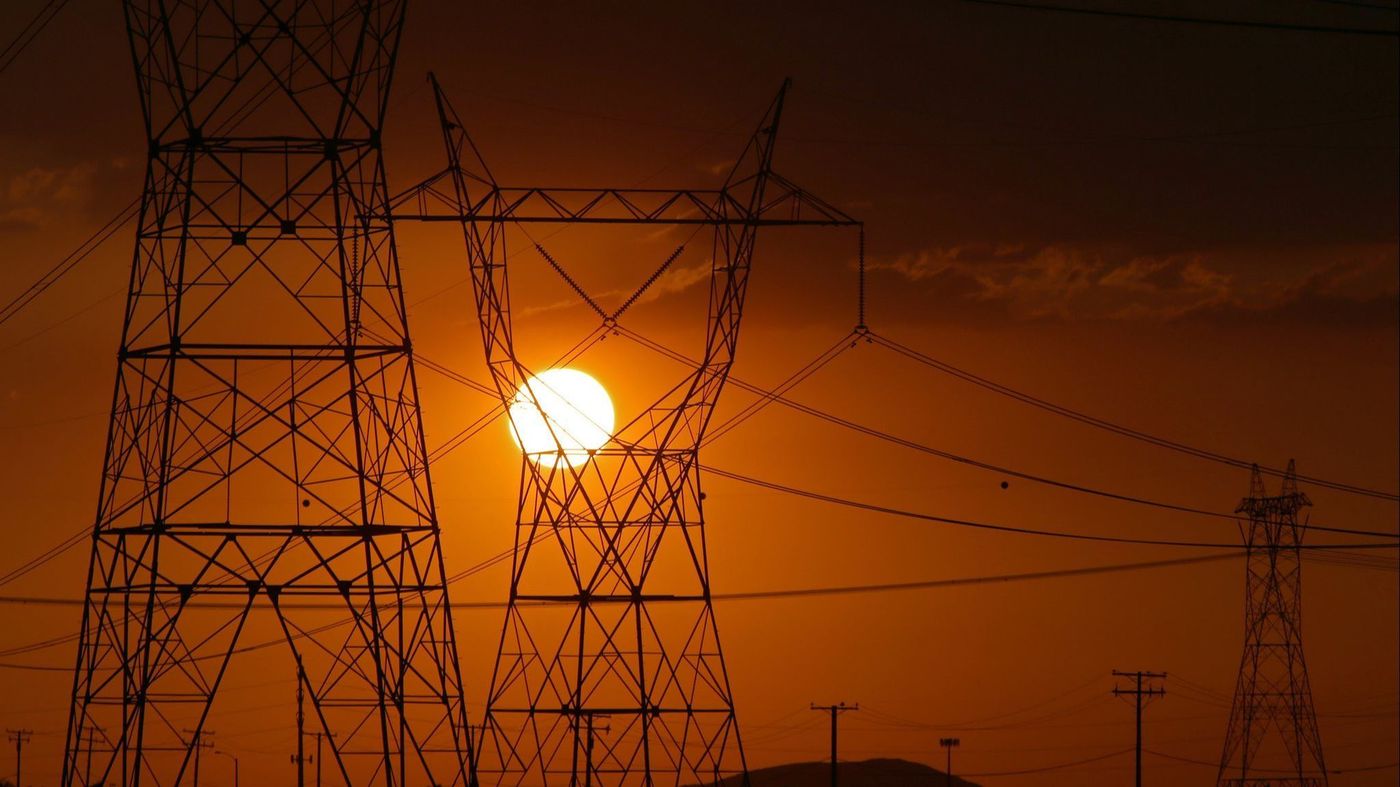 The state of California is considering forming a regional electrical grid to jointly manage power transmission in multiple western states, and the potential benefits are enormous: It would provide a gigantic new market for California utilities to sell the overabundance of solar power they generate during the day, as well as giving them access to an equally generous array of hydroelectric- and wind-generated electricity from other states to power the lights when the sun sets over the Pacific Ocean.

Electricity rates would plunge, supporters say, given that the fuel for clean power is free and infinitely self-renewing. Coal plants and natural gas couldn’t compete over the long run and would shut down because, really, who wants to pay extra for dirty air? And eventually the big western skies would be as clear and carbon-free as they were before the first wagon rattled along the Oregon Trail. Best of all, despite the persistent efforts of the climate change deniers running the federal government, the U.S. would be a leader in reducing greenhouse gas emissions. Take that, Mr. President!

That’s the pretty picture painted by the people (one of whom is Gov. Jerry Brown) pushing the California Legislature to vote this summer to dissolve the California Independent System Operator, the entity that runs the state’s electrical grid, and replace it with a new regional organization that would buy and distribute electricity among any western states and utilities that want to participate.

But like any big payout, it requires taking a gamble. And right now ratepayer advocates, consumer groups, municipal utilities and some environmental groups say the risks are too great. (Other environmental groups are supporting the big grid proposal because of the potential to spur more states to make the transition to renewables.)

The proposal’s biggest risk is that California would have to hand over control of its power grid to an as-yet unknown entity, sacrificing the safeguards put into place two decades ago after another such gamble — on deregulation — triggered an electricity crisis that plunged the power grid into chaos.

Right now, Cal-ISO is a nonprofit public benefit corporation with board members appointed by the governor and confirmed by the state Senate. And in addition to adhering to state open-meeting laws and procedural rules, it must operate in the best interests of Californians — not of, say, Utahns, who have already expressed hostility toward California’s climate change policies and their effects on coal revenues. The bill says that the new board must also follow the state’s rules or else California will take its power grid and go home. That’s easier said than done once the state has already signed over management of its infrastructure to a board answerable not to Californians, but to President Trump’s appointees on the Federal Energy Regulatory Commission.

Proponents are also worried about a not-inconceivable scenario in which California would be forced to subsidize coal-power plants within the regional market to help Trump achieve one of his campaign promises.

The Legislature should not pass this plan, at least not right now and not in its current form. Under the proposal, the Legislature would give its blessing to the development of a governing board to oversee the regional market without knowing its composition or structure. (The bill specifies that there would be a western states committee with three members from each state to provide unspecified “guidance” to the governing board.) Final details would be worked out later and approved by the California Energy Commission. It’s troubling that the measure provides no mechanism for the Legislature to pull out if the plan evolves into something that may not be in the state’s best interests.

There’s no ticking clock here. California isn’t in danger of falling behind in its green power goals. In fact, it is well on track to have half its power come from renewable sources by 2030, as mandated by state law. Nor is there reason to think renewable power won’t catch on if there’s no regional market. Solar- and wind-generated electricity is getting cheaper every year. Someday — possibly very soon — an interconnected multi-state regional electric grid may be the safest and most sensible way to go for the next phase of clean power. But the risks are simply greater than the need at the moment.