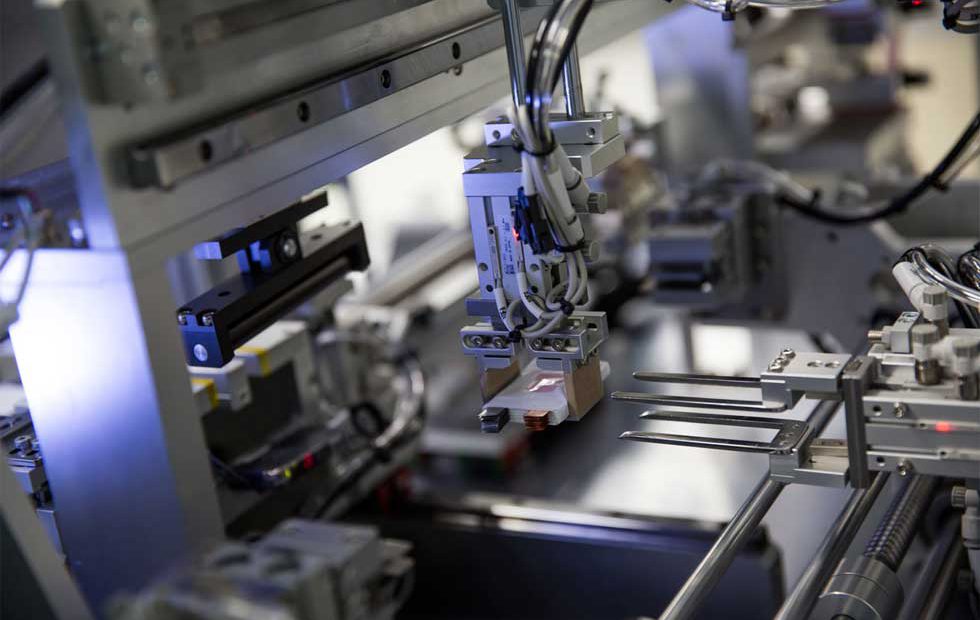 The very first semisolid lithium batteries will make their debut this year. Those initial batteries will be used inside drones, but the batteries will come to other applications in the next few years. This sort of battery is expected to find its way into EVs after 2021.

Solid-state lithium batteries are a safer alternative to traditional lithium-ion batteries that are known to burst into flames if damaged. Solid-state batteries made by a firm called SemiSolid will have about twice as much energy inside than a conventional battery of the same weight. With twice the energy devices using the battery tech could run twice as long.

This is a big deal in advanced drones that have lots of sensors, cameras, and processors integrated. In these high consumption drones, a conventional lithium-ion battery lasts only about 20 minutes. Doubling the flight time could make these drones much more useful.

After the rollout of drone batteries this year, the battery tech will come to wearables in 2019. By 2021 the battery will be offered in EVs. This battery tech is also able to support a pure lithium anode that would boost the energy density even further.